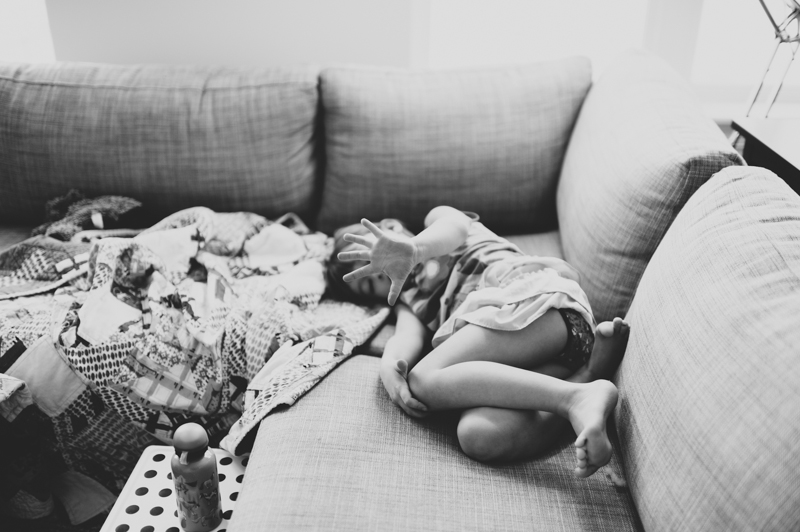 Story is as much a part of us as our bodies are. Each of us is a unique and varied novel ripe with chapters about where we came from. Who we are. Our dreams and hopes and wishes and fears. Our mundane everydays and our wild and crazy adventures. We have interspersed into our pages heartaches and celebrations, triumph and turmoil. There are things we are proud of and others we most certainly are not. But they are our stories nonetheless, and whether we write them with monotony or fervor, the inkwell of the pen of our life never truly runs dry. The nib will never fray or get worn.

We are history. Living. Breathing. Being.

We are the torn and creased and battered and pristine pages in the most perfect book.

Story is the reason I’m a photographer – I have the ability to capture a moment that will instantly jog the memory and bring someone back in time. A second or a year or a decade past. A photograph is to the memory what the card catalogue was to the library. It’s an incredible piece of a beautiful and much greater whole. It’s the beginning and the middle but never the end, and that’s what makes it magic.

Because I recently surpassed 1000 ‘fans’ on my Facebook page, and because I promised a giveaway, I’m officially announcing the Story Sessions. An intimate portrait session with you – yes you! – and whatever is necessary to adequately convey the context of your story. I want to capture your beginning. Your middle. And okay, even what you think is an end, and create for you an image and/or series of images that will take you back to any chapter in your life that needs chronicling. Cataloguing. Archiving. A summer spent in the BWCA. Childhood best friends. You – for no particular reason other than the simple fact that today – that right now – will only happen once. Your child and their lovey. Siblings. An adoption. A divorce. A reconnection. You father’s hands. The way your mother looks right. this. moment.

I want to give your path paving stones instead of breadcrumbs. Because time is a fickle thing. And it’s a cruel thing. And it will steal even the most wonderful and beautiful things from us. Quickly. Efficiently. Without warning or apology. It will steal from us the smell of our newborn child, snuggled milk-drunk on our chests. It will destroy the sound of childhood laughter swirled up in wind and summer rain. It will muffle the buzz of streetlights electrified and magnetic in hot, summer air. The creases on our grandparent’s hands. The magic in our mother’s eyes. We think we will always remember these things. But the truth, darlings, is that we won’t. The smells and the sounds and the feelings will fade. They will be carried to sea on the tides of time and we won’t even be left with a footprint in the sand. Unless we document them tangibly. Legibly. Permanently.

So tell me your stories. Tell us your stories. Leave me a comment on this post (or, if your story is too personal to share, contact me and I will share your story anonymously) with what you would want documented in a Story Session and why, and I will choose one story to document in a personal portrait session. You have until midnight on Friday, February 28th to enter. The only rule is that you be available to the Twin Cities metro area. You don’t have to live here, but you do have to be willing to get here.

Good luck, loves! I can’t wait to hear your stories.