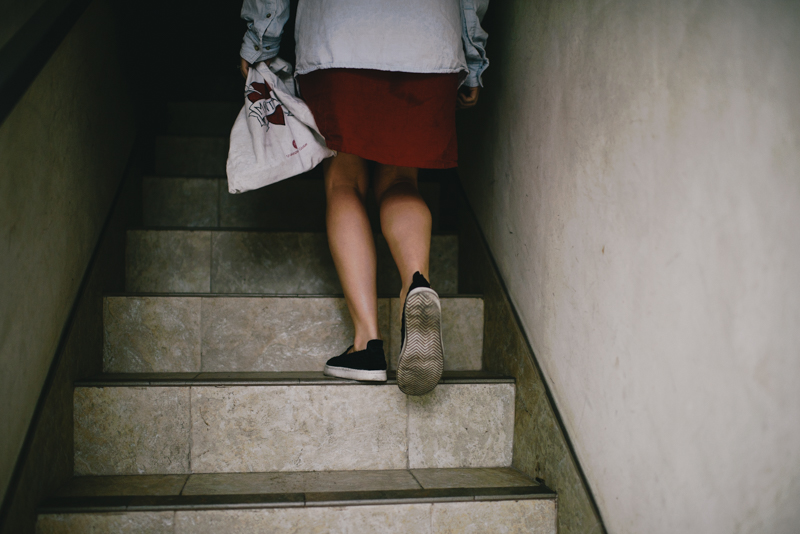 It’s been over a year since my first installment of Letters To A Stranger, a project that deep down I think I’ve wanted to do my entire life. In the last twelve months I’ve answered two letters, the only two that ever appeared in my inbox. Until a few days ago when this letter arrived:

Dear Athena,
This letter is years in the making. Its first version was born when I was 18. It was amended when I was 22 or 23. Now I wish to add perspective only age and experience can bring.

I woke up vomiting down the front of my shirt. Tequila. To-kill-ya. Dammit. The people I was drinking with in a dorm room yelled at me to get out. I had just moved into my freshman dorm and wasn’t adjusting well. I was looking for something to do, and as usual, drinking was the most appealing option. I hadn’t known the people I was with for more than a few months if I had to guess, and there were some friends visiting at this “party,” too. I recall stumbling down the stairs and back to my dorm. A guy walked me to my building. When I came to he was raping me. I do not know his name, nor do I recall his face. My body still remembers his crime.

Fast forward. I’m 22 or 23 – same difference to me. I had been out to the bars and went to someone’s house for an “afterbar.” I was excited to be spending time with a particularly attractive guy that I’d met a few times. I never would have taken him for a rapist. I got very drunk and at one point was forced to my knees. This man’s penis was forced down my thrown as tears ran down my face while gagging racked my body. My body still remembers his crime.

I am a woman you know. I have a successful career. I have incredible people I get to call family. I enjoy loving, fulfilling relationships with female and male friends. And this is my secret. Our sick society wants this to be my secret. I just can’t let this letter live within me any longer. It has festered alone too long. And my body is ready to be rid of these crimes perpetrated against it.

The truth is I pushed. I screamed. I cried. I FOUGHT. I did not submit. And I will not submit today. Today I am sending this letter as a battle cry for those of us who have been wounded by others’ violent crimes. Today I am owning my survivorship and grieving for the years I kept this secret. But I will not lie down. I will not play dead. I am alive and vital and beautiful and powerful beyond even my belief.

So – those criminals took nothing from me. They are the reason for NOTHING! They do not, and will not, have any power in my life. I claim full responsibility for any mistake I’ve made since those criminals tried to defile me as long as they get zero credit for any piece of my life.

I’ve read and re-read this letter a million times, it seems, waiting for the perfect words to form in my brain and spill out onto this screen, my fingers flicking these keys with fervor, prose pouring out of me in waves, washing you clean. Though you didn’t ask for a response in your letter, you didn’t cry out in need for absolution or advice, I can’t not offer you this:

When I was in middle school one of my friends did 500 sit-ups a day. Every. Single Day. 500! I asked her if it was hard and she simply looked at me, not missing a single beat, and replied matter-of-factly without a hint of condescension or annoyance, “of course it’s hard. But it get’s easier, you know.” We were twelve, maybe thirteen, but her wisdom has stuck with me for the two decades since and came to me in a dream the night after receiving your letter. Suddenly, as I wrote this story out on a piece of paper to another young woman who was, in fact, looking for advice, what I needed you to know became wonderfully clear.

Of course it’s hard. Of course the things that have happened to you and the crimes committed to you have made things hard. Of course dealing with society’s treatment of victims and seeming tolerance of their oppressors is hard. Of course fighting like hell to have a semblance of resolution or forgiveness or normalcy following your assaults is hard. It’s the hardest thing and I’m so proud of you for battling. For pushing and persevering and believing that, absofuckinglutely, you are powerful and beautiful beyond measure. Even more so, I’m proud as hell of you for sharing your story with me, with my readers, with any who may stumble upon this post so that they may have a beacon to turn to when things get hard.

Those criminals did take something from you, though, Woman. They took something from every single one of us when they preyed upon you, and your beautiful and brave fight back is what saves each of us a little more. It is our collective salve, the balm to wounds that are otherwise untended. Aching, deep, raw. Keep talking. Keep lifting up others through the power of your story. Be ready to hear thanks and have people look to you as a pillar. Not because they worship or pity you, but because there is so much strength in having the courage to LIVE YOUR TRUTH OUT LOUD, and everyone wants to touch that. To put their hands on the belly of your bravery and feel it kick. It’s not hero worship to thank a beacon for casting it’s light upon the stony shore so that we may better see the dangers that lie before us.