It starts before we’re old enough to know what’s happening – the seeds of negative self image are sown long before a woman reaches adolescence. They take root and burrow into the core of our being, gnawing away at us every chance they get. But eventually we reach adulthood and are finally able to take a few steps back and see ourselves for what we are. There comes a time in our lives when we finally see more than just the reflection offered in a mirror – we see the skills we have, the knowledge in the lines of our faces, the laughter in our eyes. We remind ourselves of all that we’ve overcome and accomplished, our successes and triumphs. A list grows long with all the things that make us … remarkably, wonderfully, exactly, perfectly…. us.

Yet the gnawing is still there; its voice is audible and clear. Despite everything, it remains.
………….

When I became a photographer, it was unbelievable how many of the women who stepped in front of my camera made it a point to tell me how awkward or unattractive they are. How they’ve never in their lives taken a decent photograph, and I should prepare myself for the world’s most awful shoot with what is obviously the world’s ugliest and least photogenic girl. Even more remarkable than their self-doubt, however, was how incredibly wrong each and every one of those women were.

A few months ago it was my turn in front of the lens, and instantly I became that girl. Instantly I was convinced that the (amazing, wonderful, and crazy talented) friend of mine behind the camera wouldn’t get one. good. shot. How could she when it was ME in front of her lens?? The first few frames felt weird, forced, ugly. I knew thats what they likely looked like as well. But then we wandered into a parking lot – and there was something about the way the light was pouring onto the pavement, glinting between a rusty conversion van and a few nondescript, shadowy vehicles – that gave me pause. Something about the banter between two friends, and Anda‘s calming yet effervescent energy behind the camera, that made me reconsider all of my insecurity. Allowed me to surrender to the moment.

Which is exactly what I did. I turned my face to the sun, closed my eyes, and opened myself up to her camera. And for a few fleeting moments – as the sun set over a frozen lake – I was free.

The images from our session turned out lovely, and I fell hopelessly in love with nearly every single frame. But as I sat there perusing my disc of images, I stared at my giant teeth, the few pounds that have taken up residence in my mid-section since the arrival of my two children, and the way my calves don’t taper to my ankles like they do so nicely on most other women. I stared, and judged, and hated those things.

Because that little gnawing voice doesn’t shut up. Defeated, I shut off my computer and walked away.

I came back to the images the following day and looked at them with a different set of eyes and with a different idea in my head. I decided to see them – to see myself – for everything that I am instead of everything that I’m not. It wasn’t easy. I forced myself to try and see me the way Anda must have while she was shooting me. They way my friends and my family see me. Letting go of myself, allowed me to see a fun, vibrant, happy young woman standing in a flood of gorgeous light. I saw emotional, raw images that exactly captured how I was feeling in those final moments of a perfect spring-like winter day. And best of all, I saw myself the way one of my newest, and dearest friends of mine sees me, and I fell hopelessly in love with that.

It was then that the idea for this project was born. It had been brewing for some time, but it became a mission when I realized what it could do – what it could reveal for other women. I’ve made it a point since that day to shoot a portrait of every woman who steps in front of my camera. To capture at least one frame in which they are the only subject. But that wasn’t enough.

Thus, the Beauty Collective is born. A portrait project aimed at capturing the essence of women. Of showcasing imperfection, and defining it as exquisitely beautiful.

At the very least I hope to tell a story about beauty – in all of its forms – and at best I hope to spark a shift in mindset – a change in the way women see things, most importantly the way we each see ourselves. A chance to shift our collective gaze to what lies remarkably in front of us, instead of searching intently for what isn’t there.

In doing so, perhaps I can redefine what it means to be real. To be honest. To be a woman. To be impeccably flawed.

A few weeks ago, I gathered a breathtaking group of women together to shoot the first series of photographs for this collective. Some of them I’ve known for what seems like my whole life, others I met the day of the shoot – strangers who’ve now become friends.  I asked them to send me a list of the things they are most insecure of – the things they gravitate towards upon seeing themselves. I also asked them to list the things that they love most. Their lists were incredibly similar yet discernibly varied. The lists of likes almost always included personality characteristics: Free spiritedness, determination, humor, empathy, compassion. Conversely, the list of dislikes ONLY included physical characteristics – generally things that the average onlooker would have never noticed. But I am not going to share that list, those things. Because those things aren’t what you’ll see in their photographs. In the images below you will see seven stunningly beautiful women. Women who you will see as determined, compassionate, humorous, vibrant, empathetic, loving. Beautiful. A group of women who should see themselves that way.

Because these women are beautiful.
Exactly as they are.
Exactly like this. 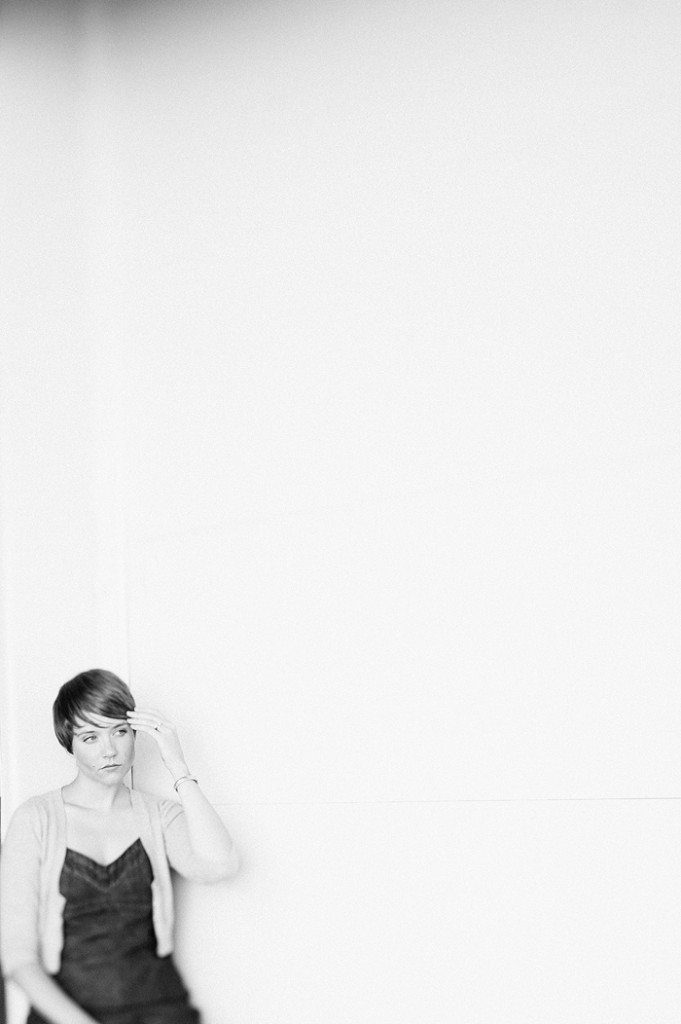 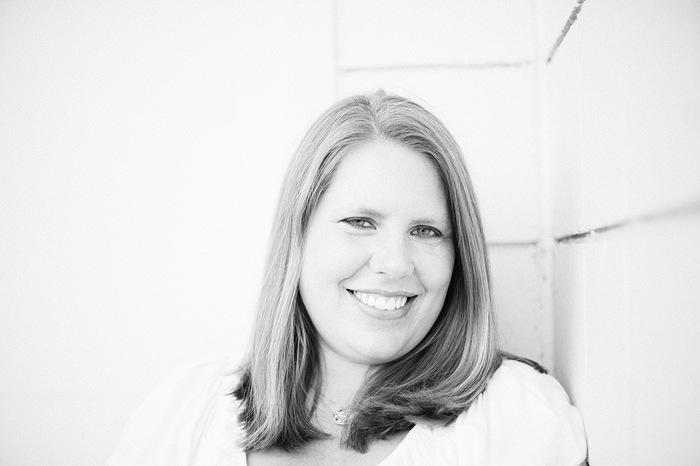 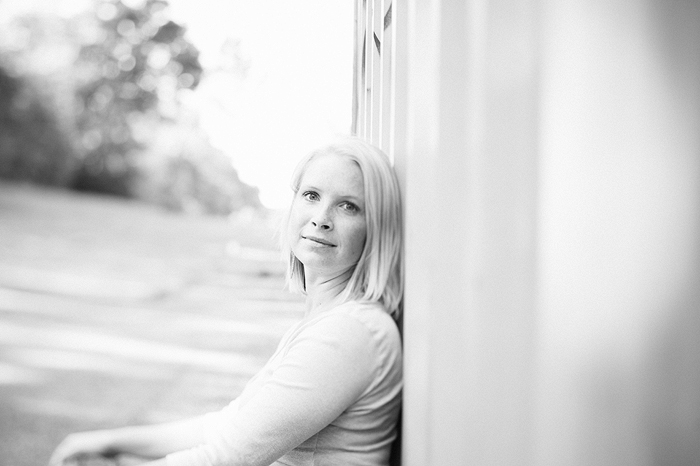 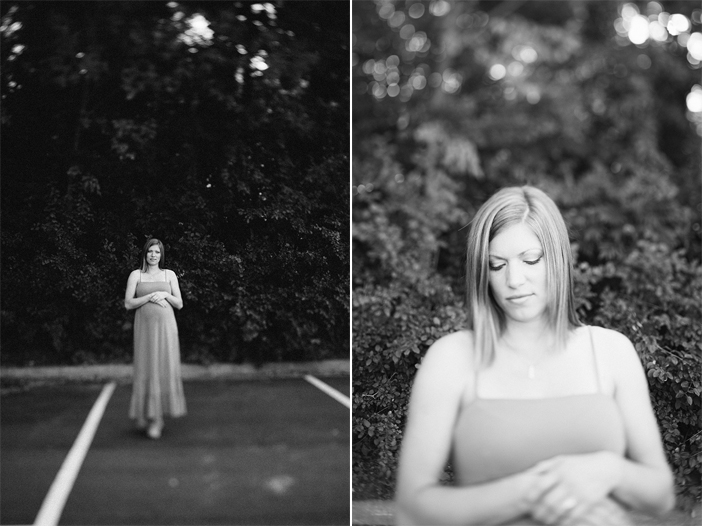 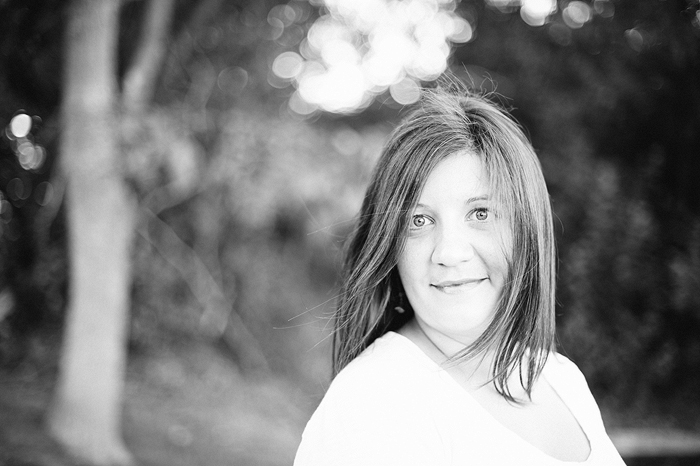 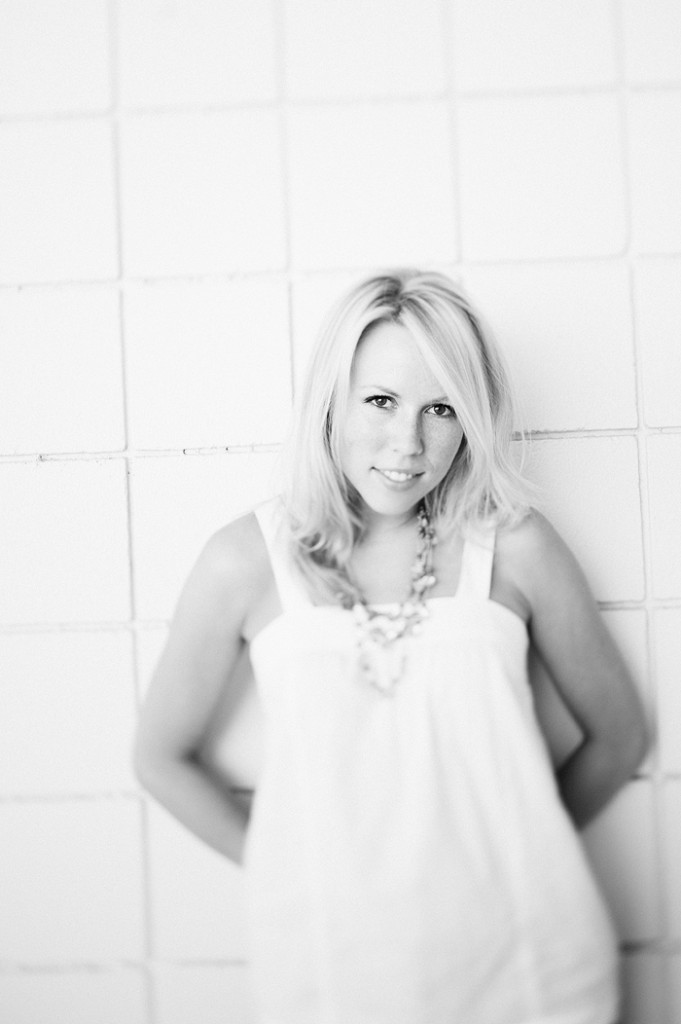 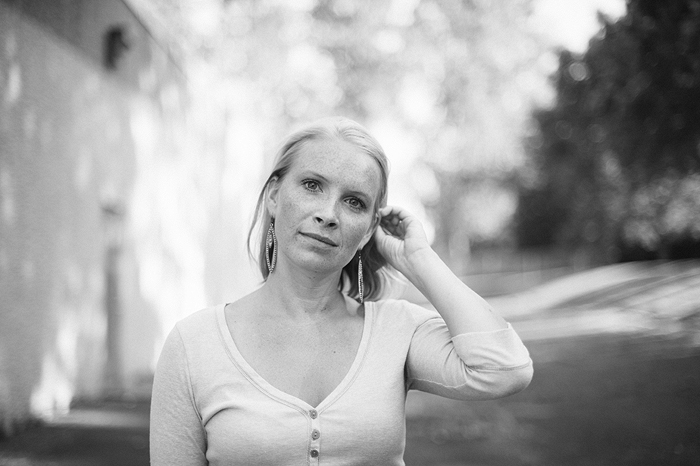 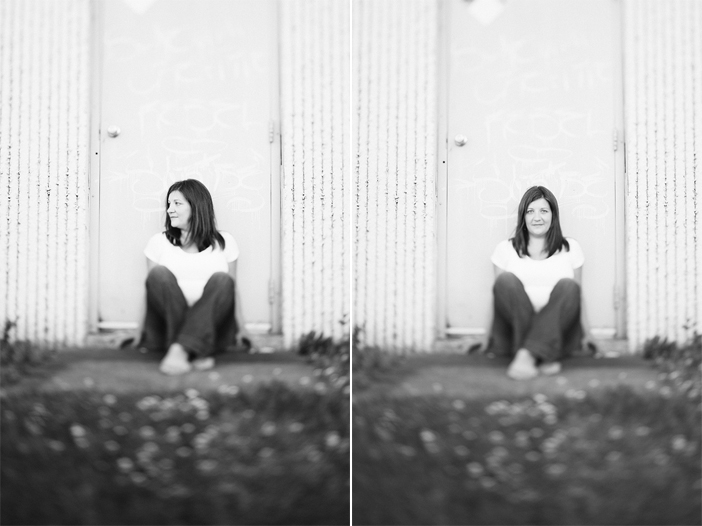 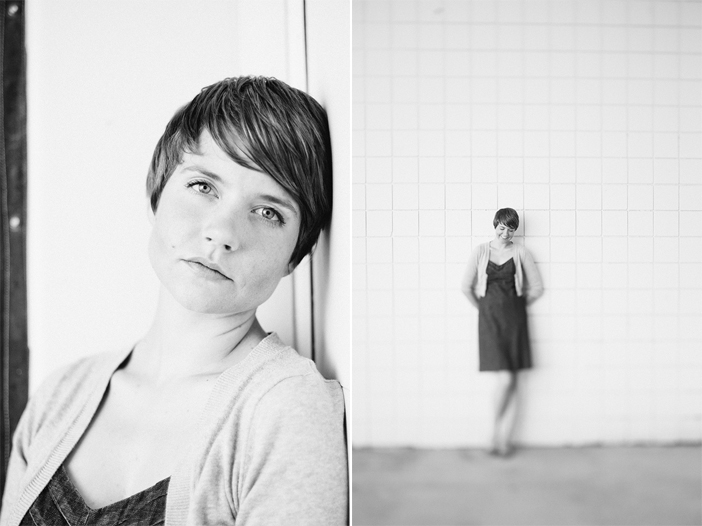 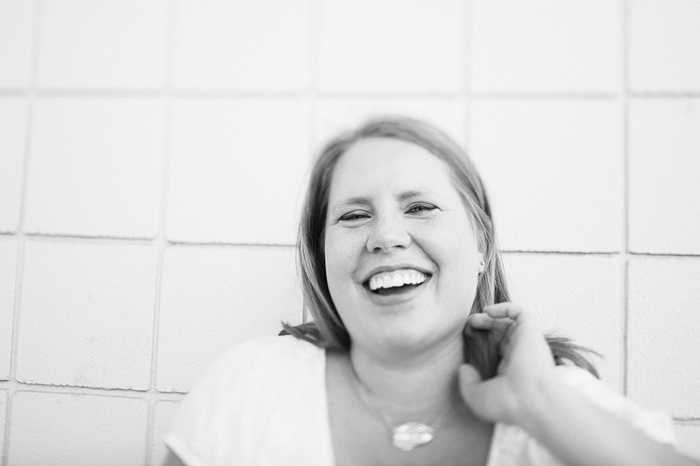 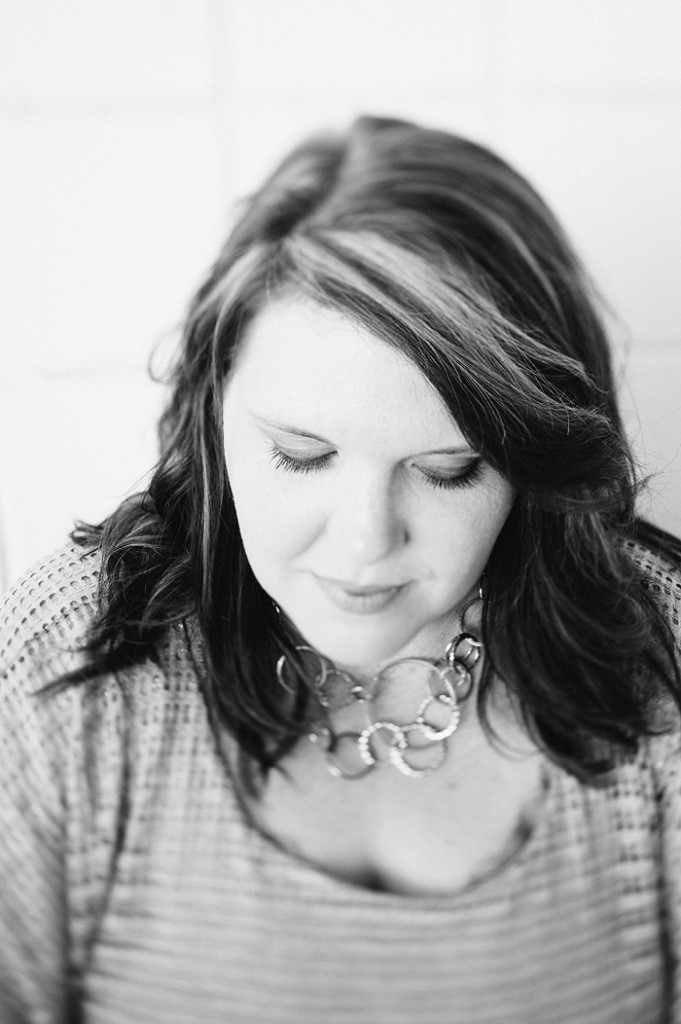 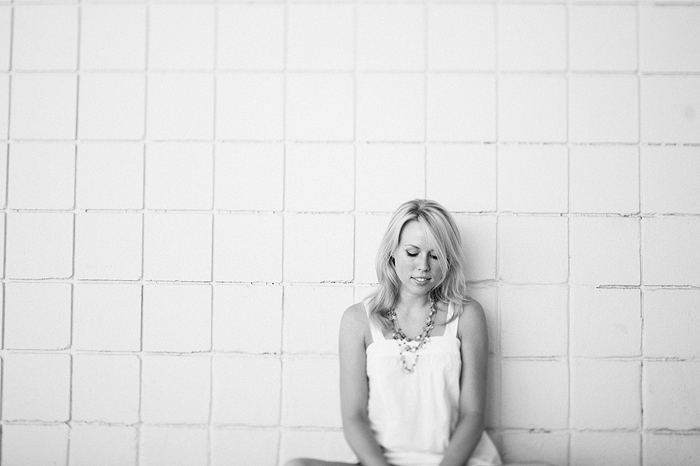 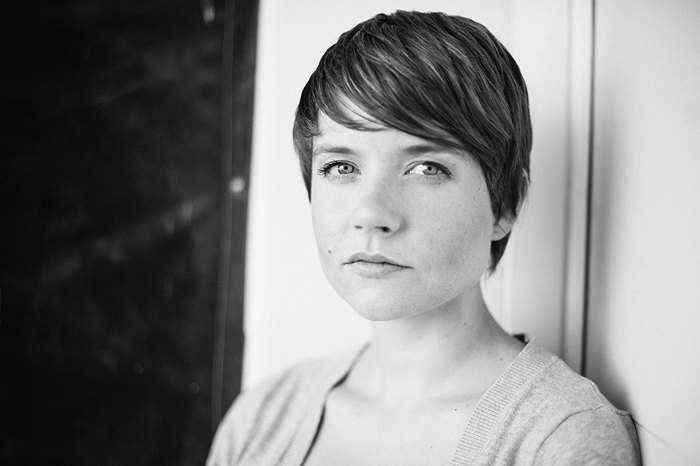 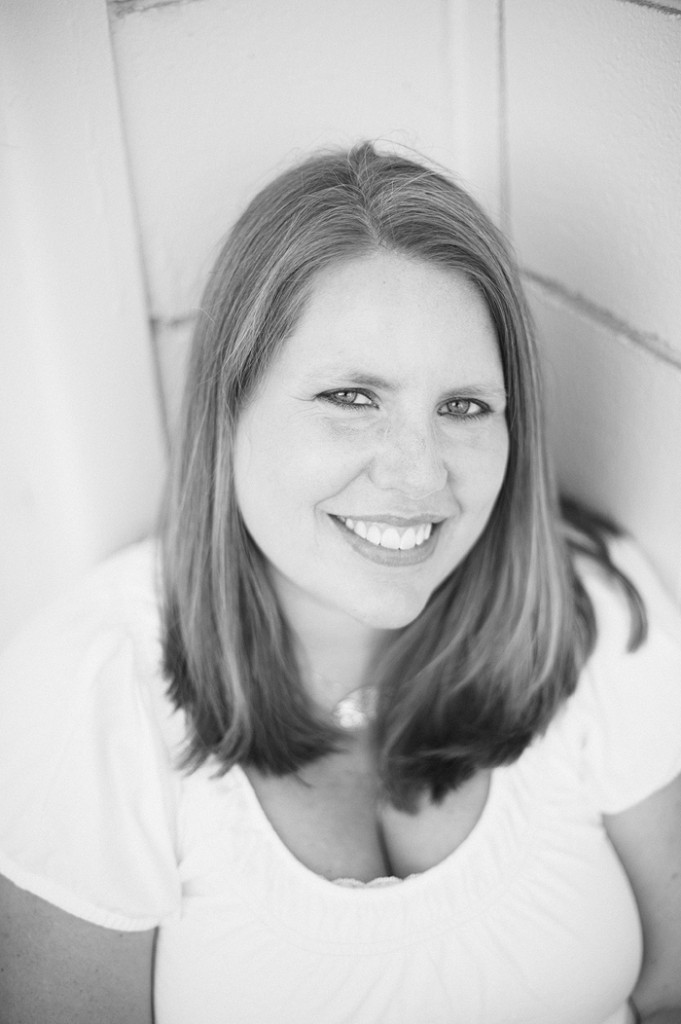 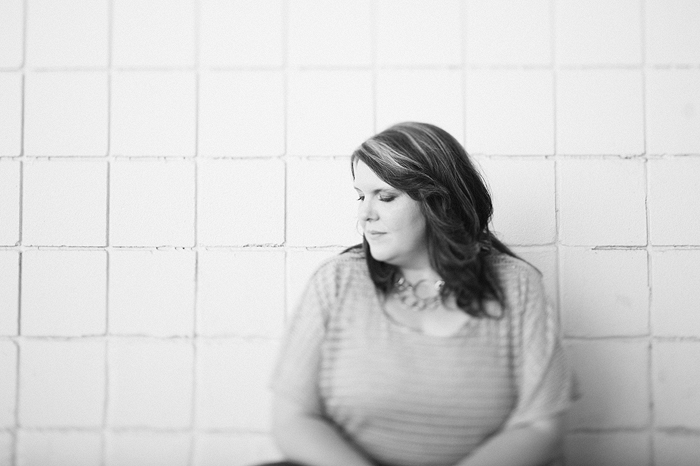 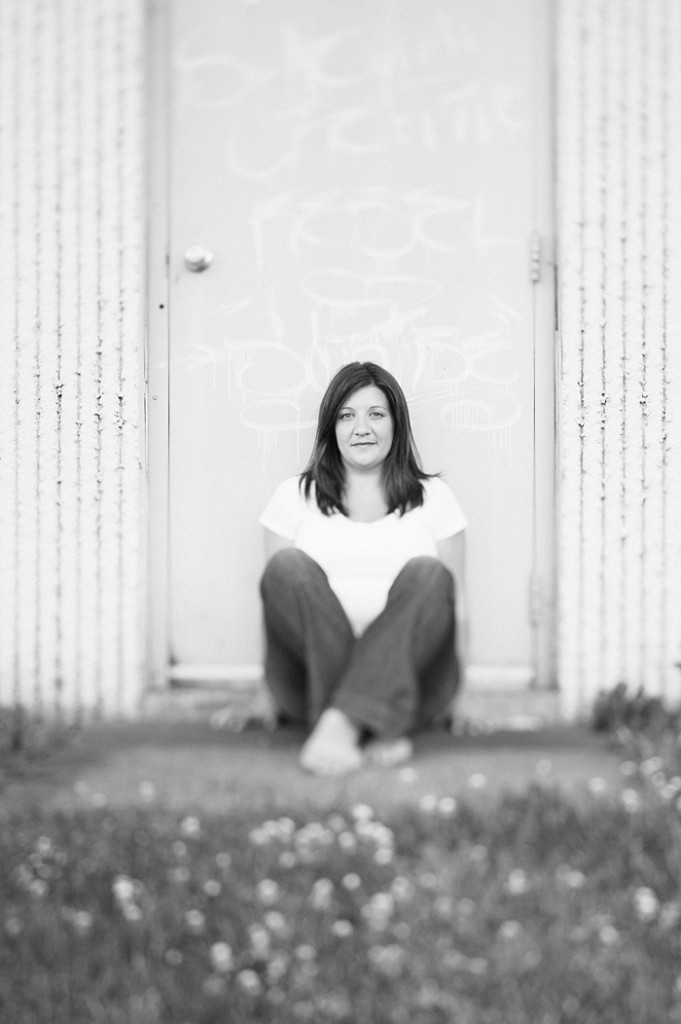 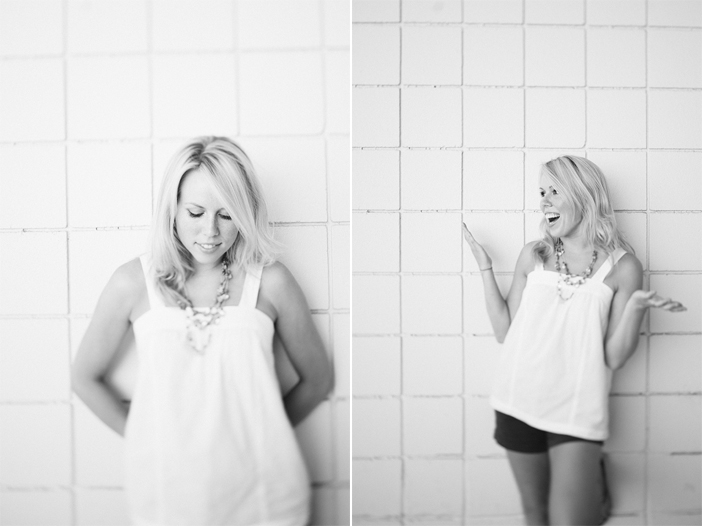 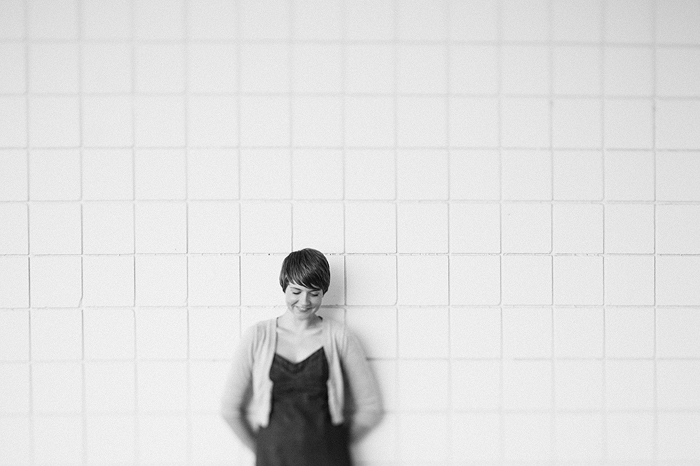 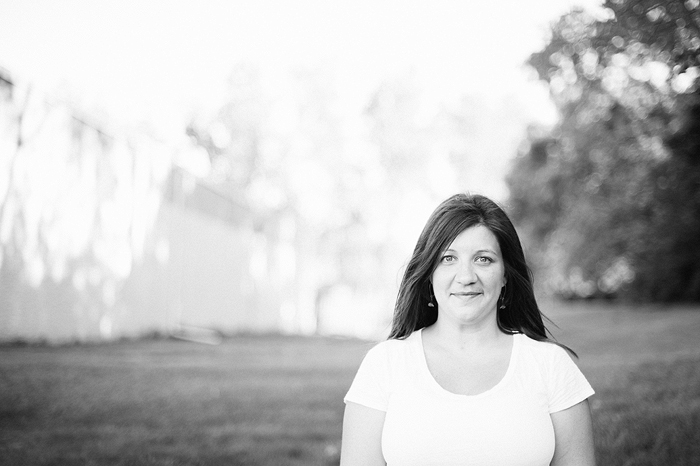 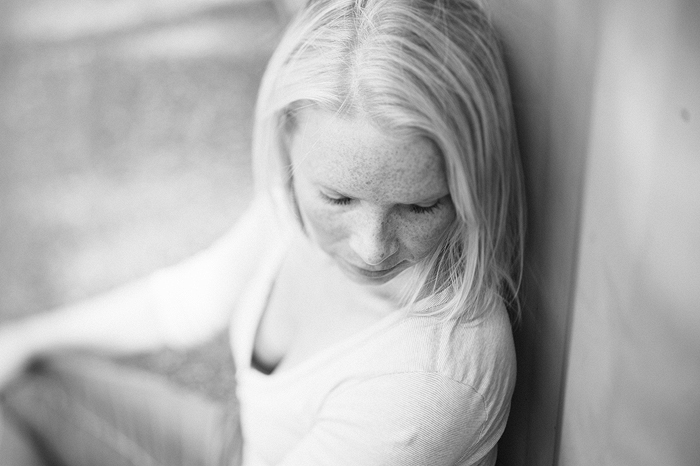 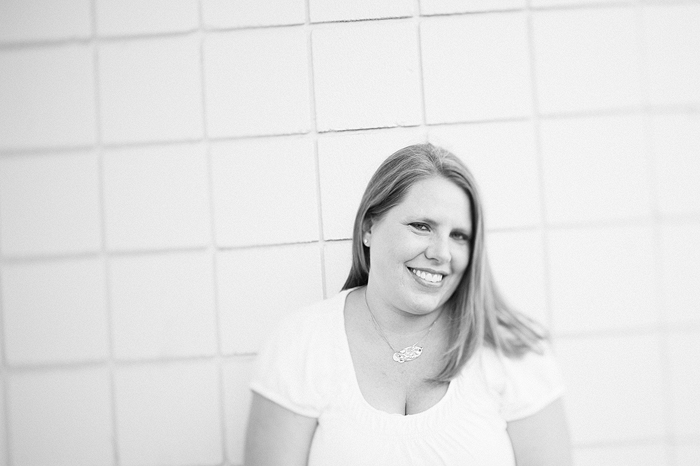 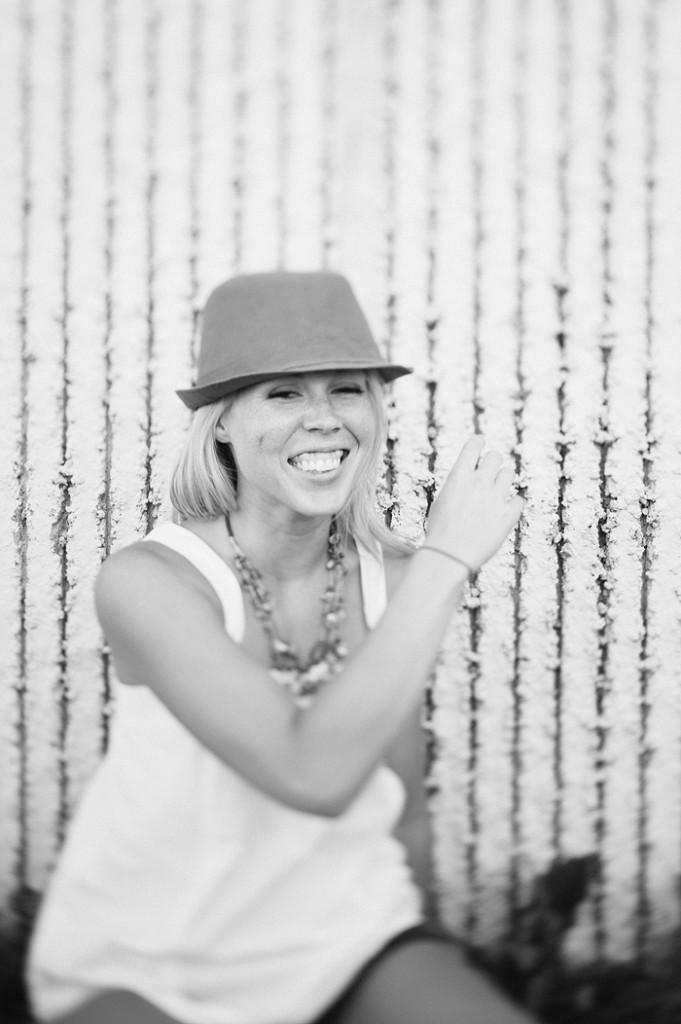 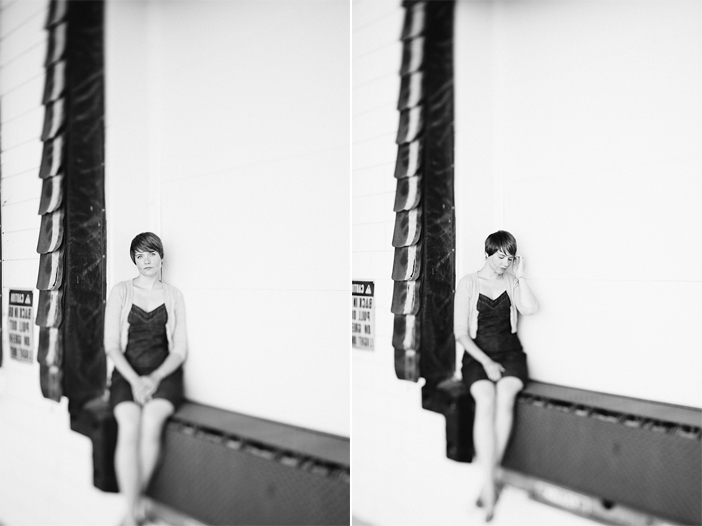 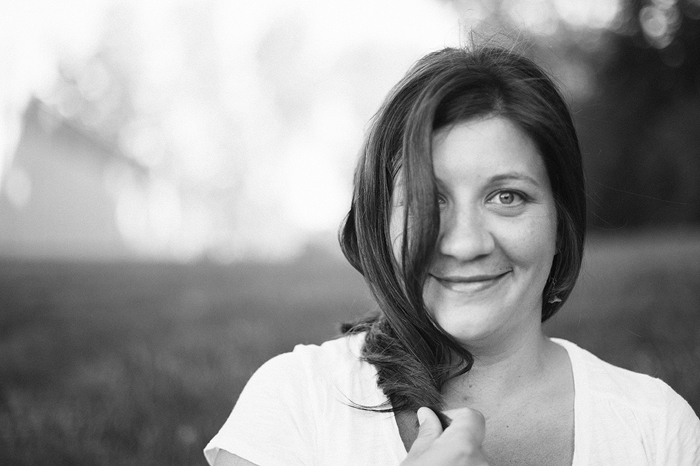 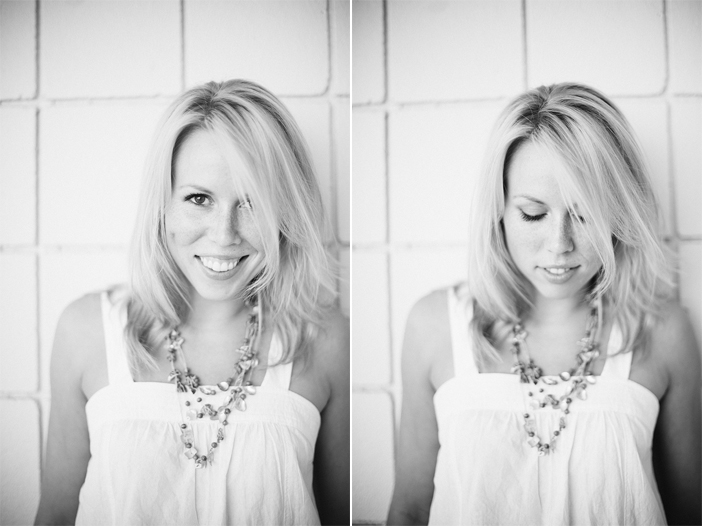 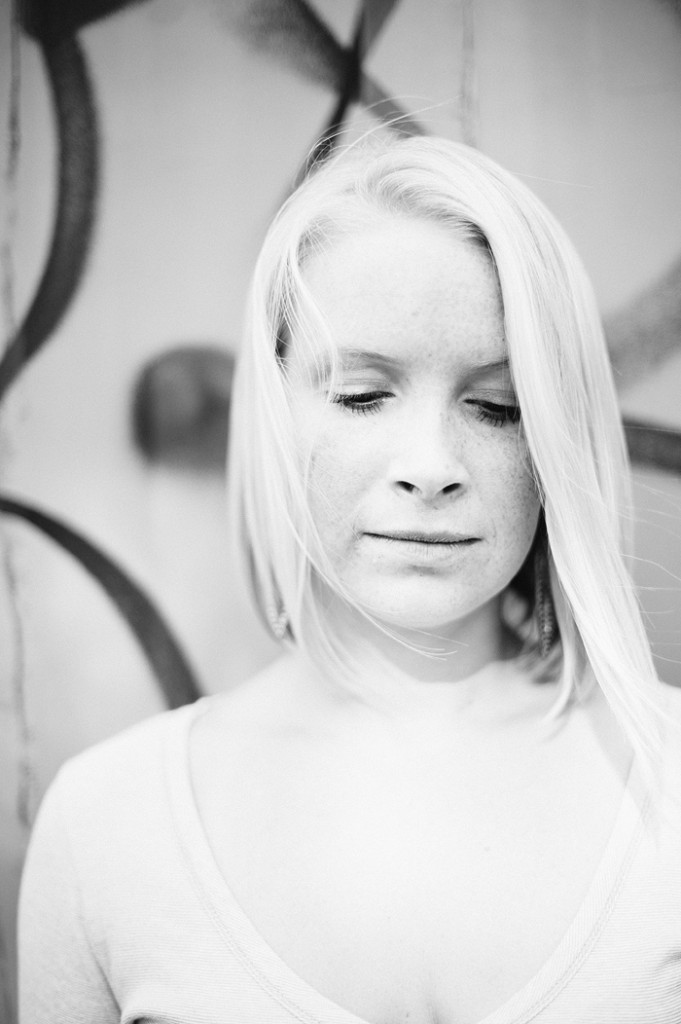 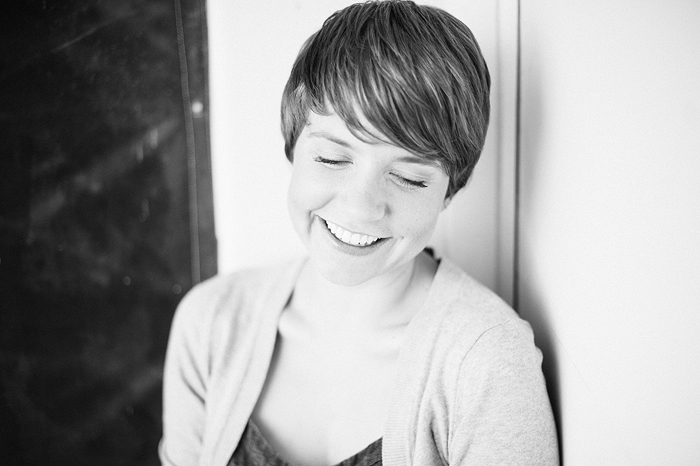 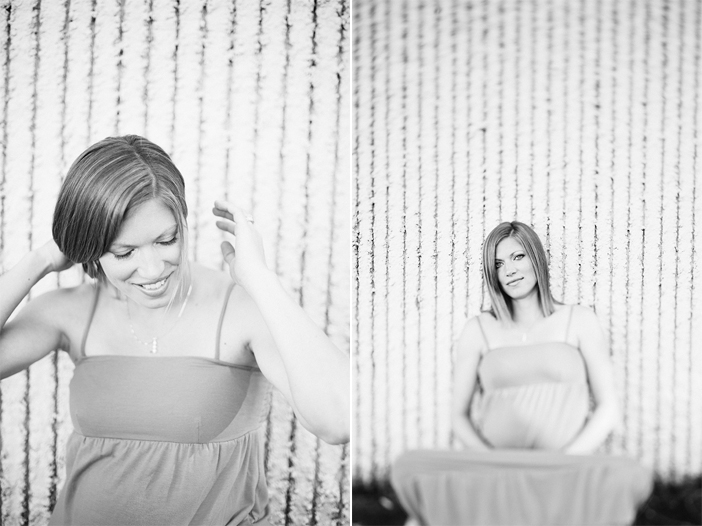 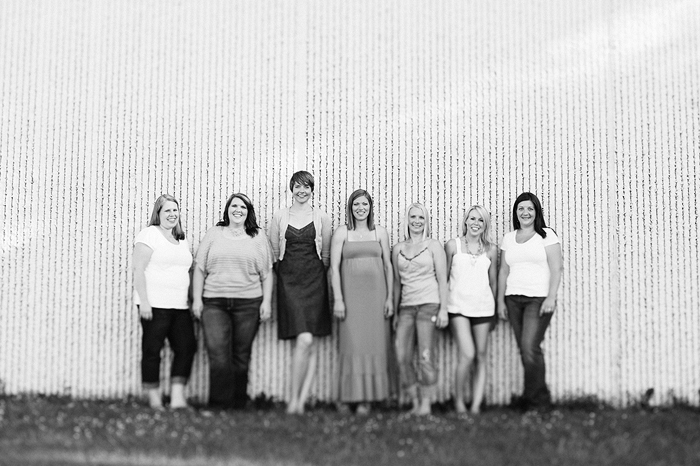 These photographs are completely unretouched and were processed using VSCO Film presets for Lightroom.

Thank you to the women who embarked on this amazing adventure with me. Thank you for your honesty, for your candor, and for lending a few moments of your life to me.

If you’d like to be a part of the next installation of the Beauty Collective, or are a photographer and are interested in shooting your own collective, I’d be honored to have you on board. Please contact me for more information.