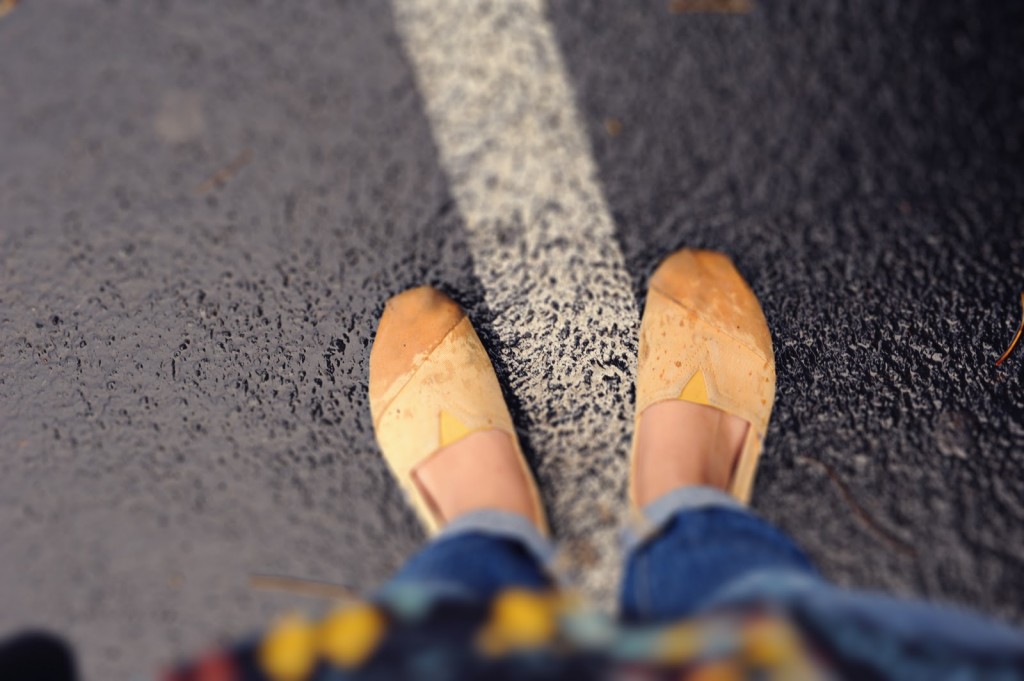 I saw this post on my darling friend‘s (and web designer extraordinaire!) blog, and couldn’t not join in. Not simply because there are plenty of things I’m afraid to say out loud, but also because this series of posts shows that we’re all human. We all have things we are scared to admit, faces we are scared to show others. It’s what makes us….authentically flawed and perfectly normal. And because that theme ties in so nicely with a little portrait collective I’m working on, I thought airing my own fears would be a perfect place to start.

If not now, when? And if not here….where?

1) I use sarcasm and self-deprication as a defense mechanism. Usually because I’m intimidated, shy, or scared. In social situations I become Chandler Bing and use jokes as my crutch..as a way to deal with the fact that I’m horribly uncomfortable and terrified I won’t fit in.

2) While I love listening to and experiencing new music, I prefer to listen to songs I can sing along to — Out loud, at the top of my lungs — and not sound (completely) horrible. I’m a closet rockstar.

3) I put on a big show about loving who I am and being confident in myself, but deep down I just want to fit in, be accpted, and have people be moved by what I write or what I shoot. I don’t crave attention….I crave acceptance, especially from those who I look up to, both personally and professionally. I can get pretty down if I don’t feel like I am making an impression on people…if I don’t feel valued or accepted by my peers.

4) I’ve had more one-sided relationships than I can count. I’m a bleeding heart and I will always do whatever I can to help, support, encourage, or uplift others. Even when I know I won’t receive it back. Even though I’m usually desperate to receive it back.

5) I hate myself in (almost all) photographs. Instead of seeing what everyone else sees — the fun, quirky, beautiful Athena — I see curves, big teeth, cankles, and a droopy eye.

6) I don’t have a four year degree. I have an associate’s degree, but chose my job at the cube farm over finishing college and I regret that decision often. Extremely often. Even though I know that any change in my course would inevitably change where I currently am.

7) I’ve been throgh a lot in my life – more than most, probably – and am still happy and successful. I choose happy, though, and it doesn’t come without struggle. Or without a lot of hard work.  I have a difficult time tolerating people who choose, instead, to whine about their circumstance and consider themselves victims of it.

9) I am a bandwagon sports fan, with the exception of the Green Bay Packers, and I rarely make the conscious choice to watch a game. I’ll sit in the stadium – but I don’t want to sit on the couch.

10) When I was a kid I was deathly terrified of the Nothing from The NeverEnding Story, and thought I would marry Jareth from The Labyrinth. And, since this is all about disclosure, I sort of, maybe, kind of thought Joe Montana was my dad.