When Cortney and Trent asked if I would be able to document the impending birth of their baby – I jumped and squealed at the opportunity. I absolutely adore birth photography – and moreso, I’m am a photographer because I am wholeheartedly addicted to the amazing experience that is making images and telling stories for people. The only catch, I explained, was that I had a wedding on April 6th, and that would be the only day I’d be unavailable to be on call. Cortney and Trent more than understood and, with a hand placed on her growing abdomen, Cortney solemnly swore that her baby would stay incubated safely in her womb until after April 6th.

Shortly after midnight on April 7th, minutes after her oath had expired, Cortney texted to let me know that her water had broke and they were headed to the hospital. A few hours later, I watched with watery eyes and a catch in my throat as their daughter entered this world and two of my dear friends became parents.

Life isn’t promised to us, you guys. Not one bit of it. It’s fleeting and precious and filled with so much awful stuff sometimes. Heartache. Loss. Uncertainty. Cruelty. But it’s filled with so much good stuff, too. We just have to be poised to SEE it. To bear witness to it. Life is full of whimsy and wonder. It’s overflowing with joy and miracles and love and beauty. Life is remarkably incredible – and new life is the most awe inspiring of all. Watching this little girl enter into the world – experiencing the pure bliss and agony and release and calm and chaos of childbirth – is one of the most incredible things I’ve ever done, and I’m so honored to share a few images with you.

Images of a two people who just became three, and the story of how two hearts grew exponentially larger, and infinitely more full, in the blink of an eye. 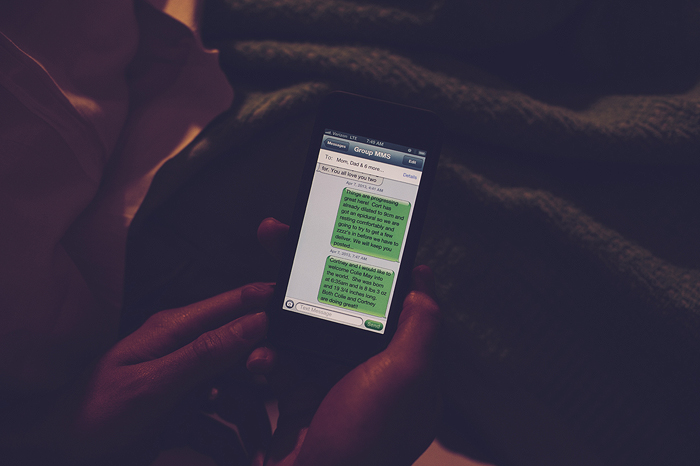 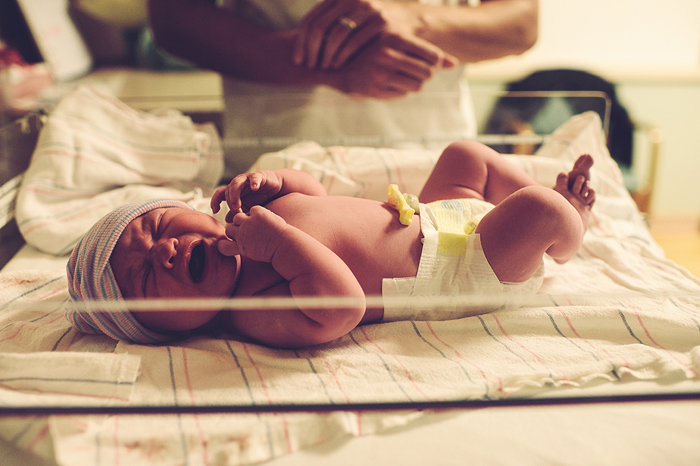 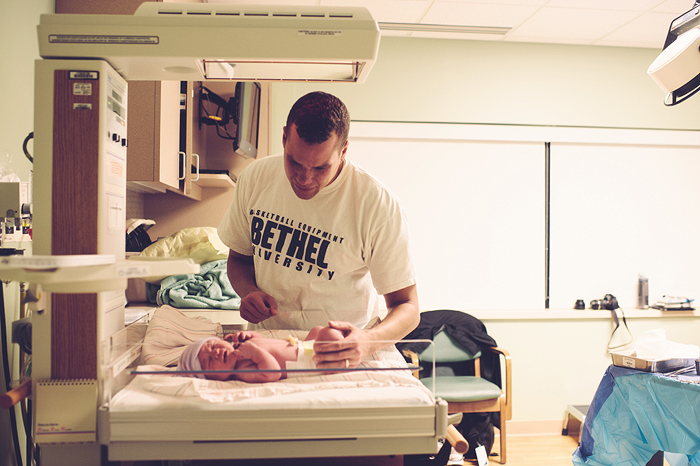 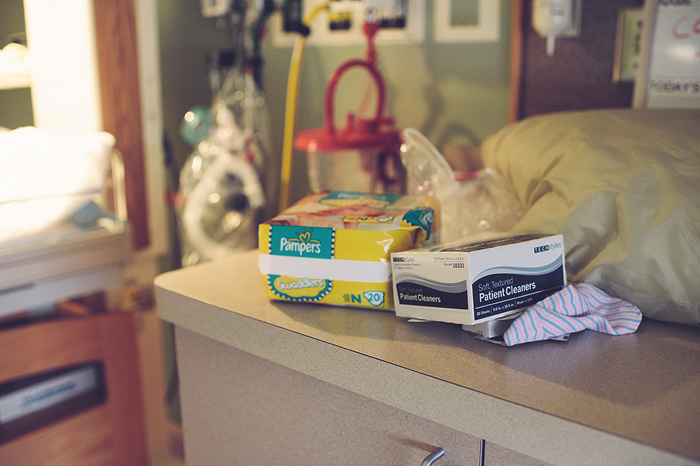 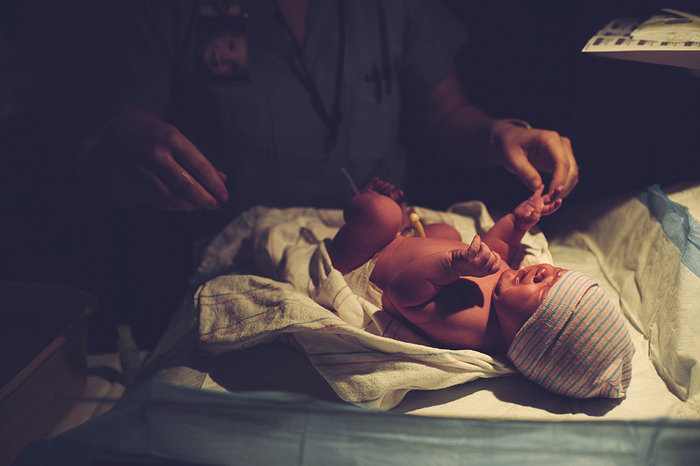 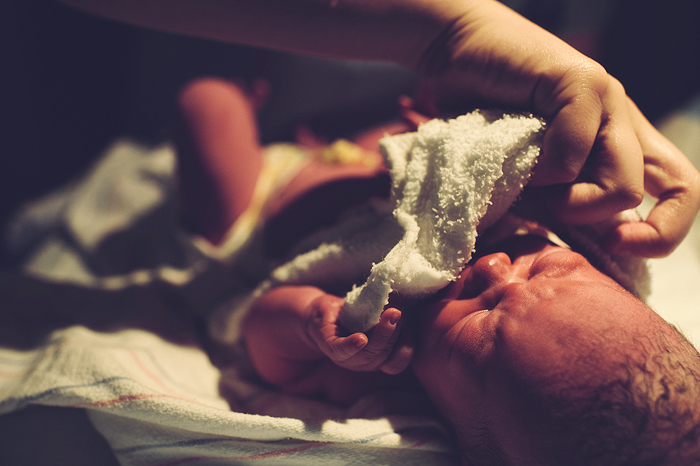 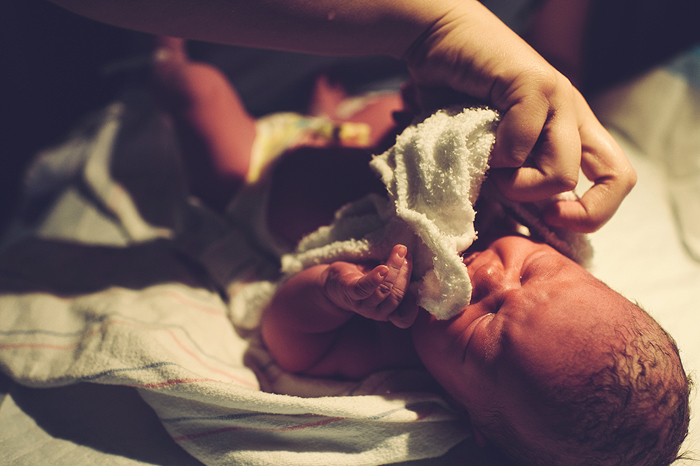 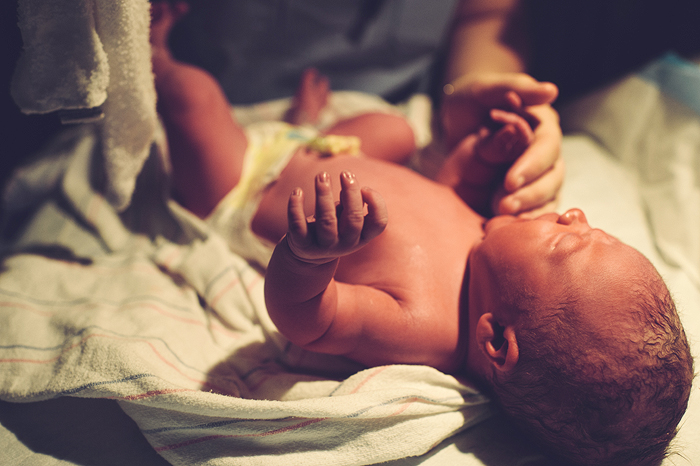 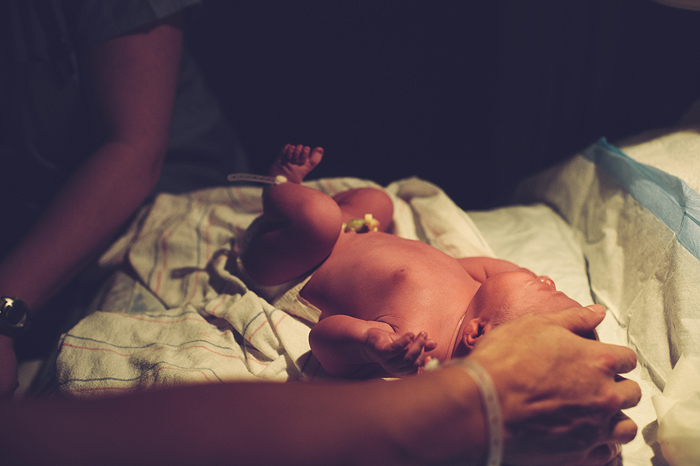 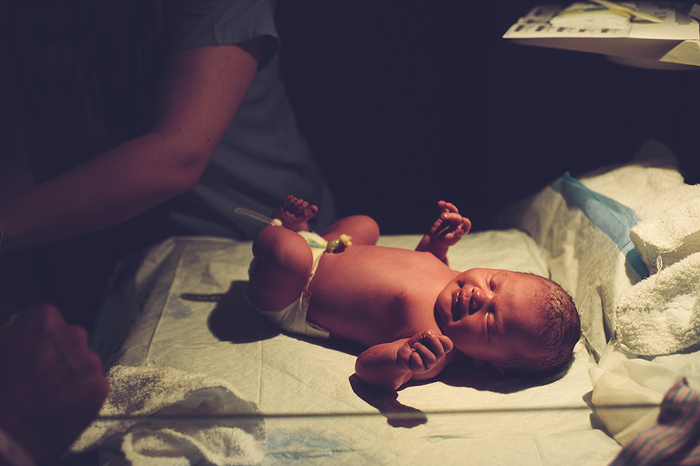 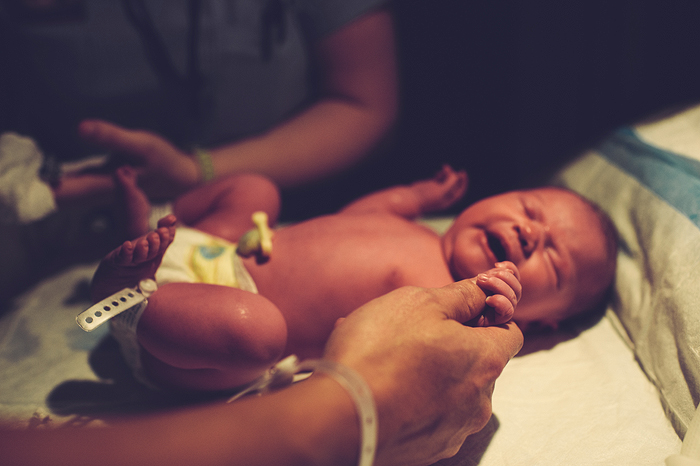 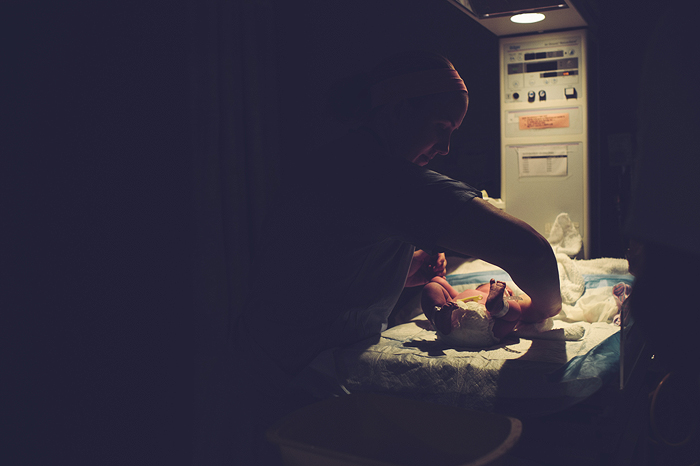 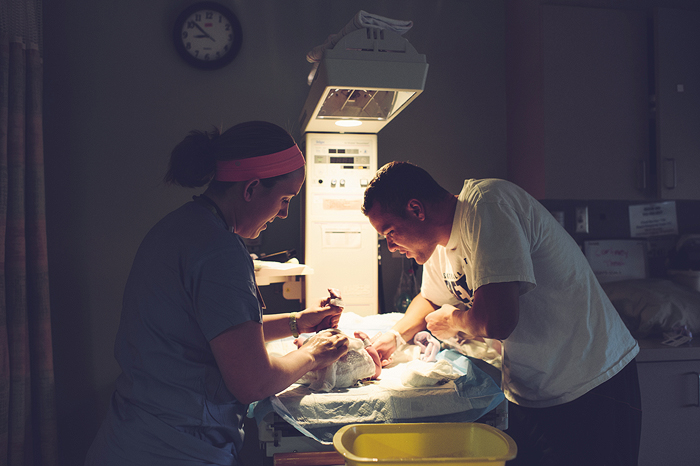 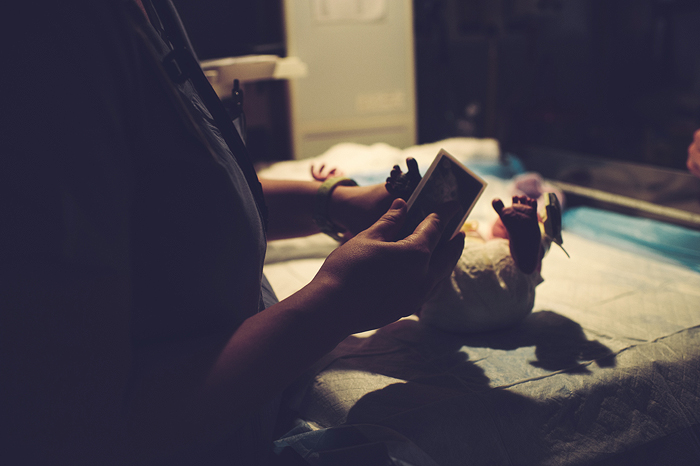 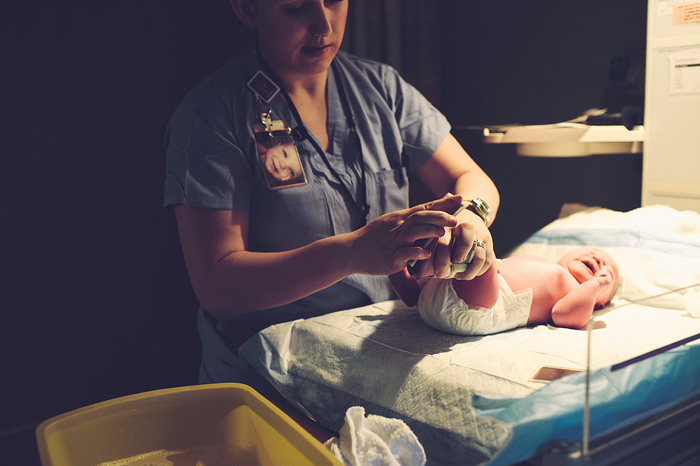 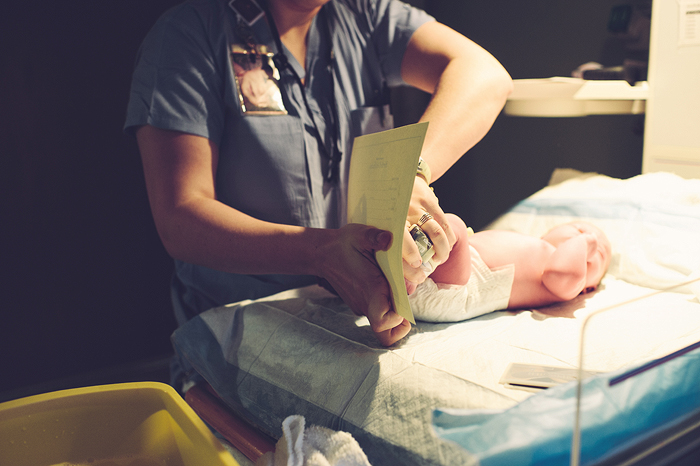 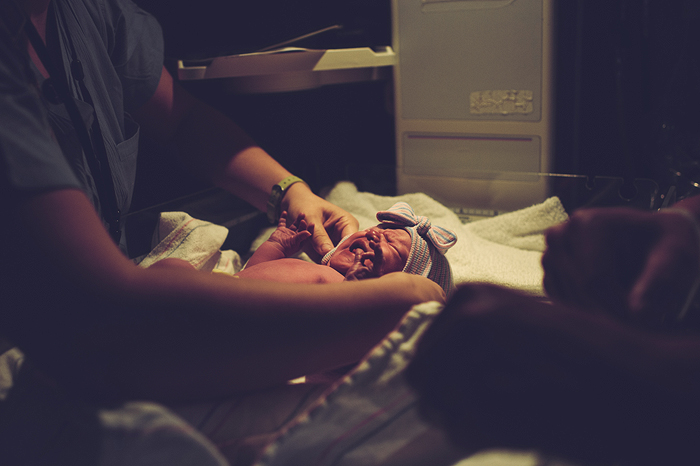 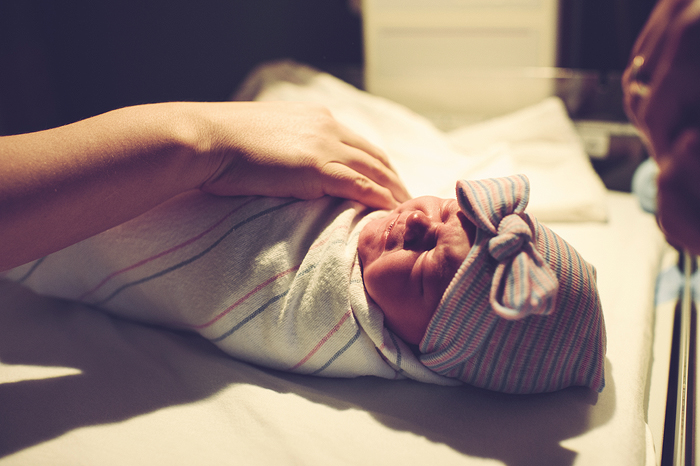 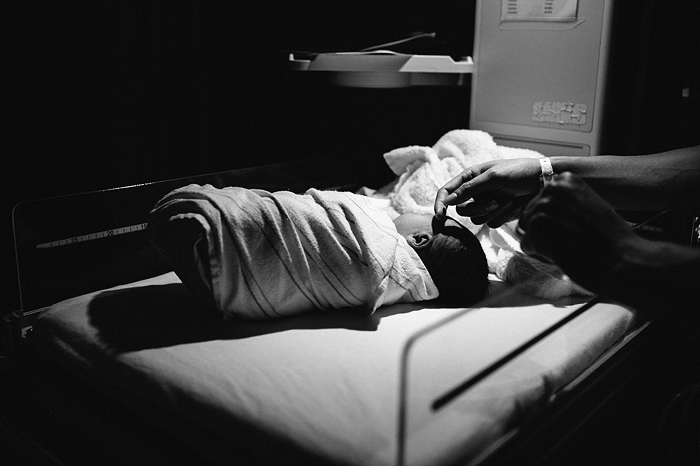 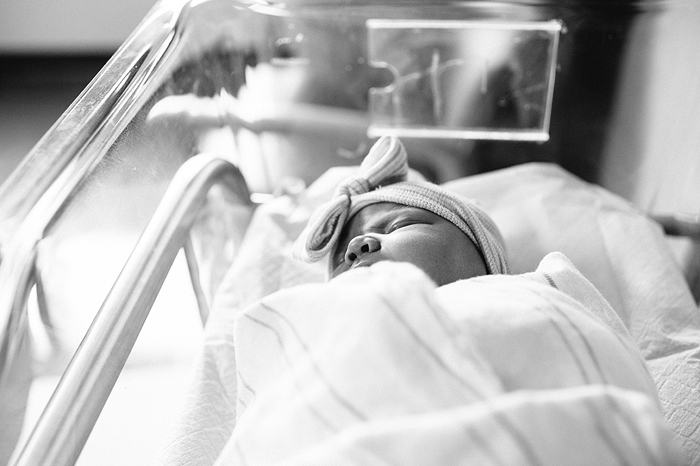