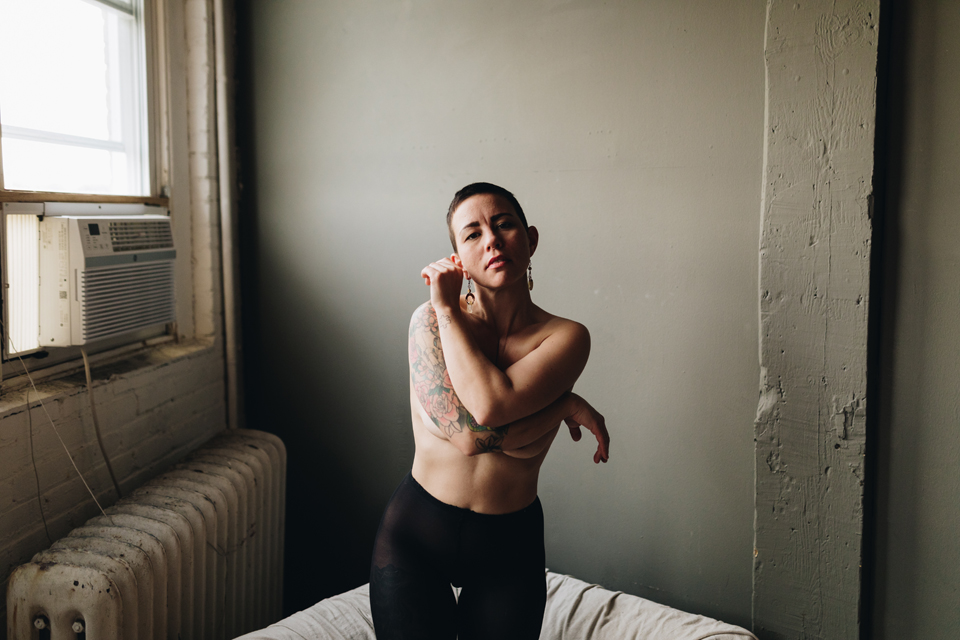 Oh, 2018, what a blissful and terrible nightmare dream you were. In January you took my nephew from us and really set the tone for what the year’s focus would be (loss). Massive fucking amounts of loss. Yet still – and this is proof of just how fucked up you were, 2018 – I am grateful. Humbled. Yeah, a little humiliated, too, but mostly? I’m filled with gratitude. You shattered me, but you lifted me up, too. You brought me so many remarkable experiences (thank you for those). In taking as much as you did, though, you broke me completely. For a long time, I thought you had broken me irreparably, but that is not that case (you knew that all along, didn’t you?). In my destruction I found the greatest strength I’ve ever known, and have finally – finally! – allowed myself to meet myself – and she is beautiful. Intelligent. Caring. Witty. A little self-obsessed at times. A massive conversation interrupter. Terrible at Karaoke but loves it anyway. A little soft around the edges (and still a little sharp around some). Understands boundaries and commitments and honors them. Sees the best in everyone (you’ll never steal that from her). Believes in second chances (and third and fourth and infinity). And truly is one of the best people I’ve ever met.

Despite the healing, and the brilliant trajectory my self (and my life) is on, to be honest, some days I still struggle with hope; truly having and feeling it as anything more tangible than a fleeting palpitation. The unflinching optimism I once possessed is likely your greatest casualty. Up until you, ’18, I could find the light in any darkness, it was one of my greatest strengths, but you were intent on making sure I found even greater ones.

After riding the wave of you, all the grief and loss and sorrow (interspersed with so. much. fucking. joy), there are still so many unknowns. So many questions I will likely never have the answers to (and maybe? Maybe that’s okay. Maybe that’s how it’s supposed to be). In the year that you were, I learned – finally, for certain – a few things:

* Forgiving others is a gift we give ourselves and the only true path to closure.

* Sometimes letting go isn’t the loss you thought it would be.

* Believing in people, seeing them for who they’re capable of becoming, despite who or how they were to you defines your character. (That doesn’t mean you are required stay and wait for them to get better.)

* Done is better than perfect.

* You cannot fix anyone. Ever.

* Always believe in love (and always one more time). (Credit to Maya Angelou for this one.)

* Fear is not the place from which any decision should be made.

* You become like the three people you spend the most time with (vet them wisely).

* No matter how adept you think you are, bleaching your hair at home is never a good idea.

* You will never be home (anywhere or with anyone) until you build one within yourself, first.

* Letting things hurt is scarier than hiding, but the pain of growth is much more bearable than the pain of destruction.

* Ignoring difficult emotions will destroy you.

* We don’t get to dictate, control, or change anyone’s narrative or experience.

* You cannot change people, you can only love them. And healthy love will change you both.

* Grief is not linear and never fully goes away. We just get better at coping.

* Asking for help is hard. Receiving it is humbling. Open yourself up to doing both.

* The only person resentment harms is the person who refuses to let it go.

* Your gut is never wrong (unless it’s asking for Taco Bell).

* The more you silence yourself the easier it’ll be for others to silence you, too. This will increase, exponentially, the rate at which the real you is diminished.

* You’re stronger than you know, and if you doubt that, the Universe will prove it to you.

* Nothing is promised and everything can be taken away, taken back, or lost forever. Proceed accordingly.

* Some bridges can’t be repaired and the best we can do in those circumstances is salute the divide from the shore.

* Most things seem impossible until you’ve conquered them. (That’s the point of doing work worth doing.)

* Smoking is gross (quitting is worth it).

* Despite it all, hope, joy, love, and life….they soldier on. It’s best if you join the march.

I don’t have any predictions for the coming year. No resolutions. Instead I want to live this next year with resolve; to continue becoming the best version of myself. To make amends where I can, and be okay with the people with whom I cannot. To let go without letting go of who I’m most proud of being. To continue to strengthen my home (places hand on heart) right here.

To continuing to find joy; heart, mind, body and spirit in any endeavor.

And to committing to saying, “yes, and…” to every. single. question.