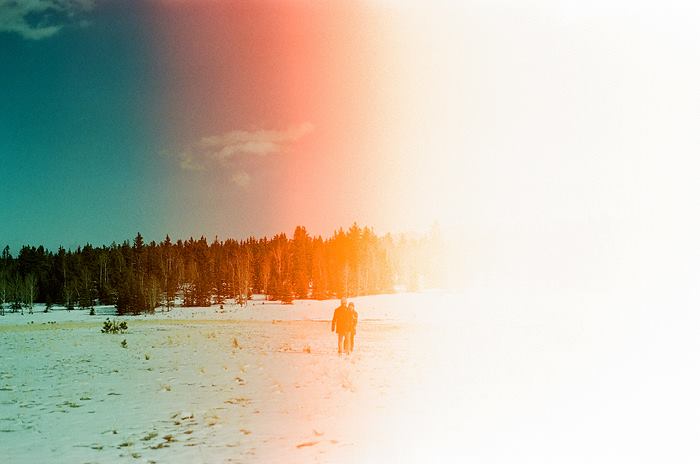 If I’m being completely honest, the truth is that I’m tired of giving things up. In January this seemed like such a great idea – only having to keep a resolution for 30 days. But now, four months through it, I’m realizing that I’m giving up things too large for typical resolutions, and it’s a lot of work. Shopping, Facebook, sugar, junk food…all the things I’ve resolved to go without have been the right things, and I truly am better for choosing to be free of them for a month. But as I sit here typing this, on the precipice of a new resolution, I really just want to quit. Give up. Reassure myself that four months is a valiant effort and to be proud of what I have done and that it’s okay to say enough is enough.

Which is exactly why I’m not quitting. Why I’m not done giving up.

For May, I was going to give up buying fabric, with the exception of whatever I need to finish all the current projects I’m working on. Which got me thinking about all of the things that I do with caveats, and as such I’ve changed my mind.  This month I’m going without exceptions. They’ve become too much of a crutch.

It’s like claiming to be a master swimmer, while only ever sticking one toe in the water.

And I don’t want to be a safe faker.

I want to spend every day living with intention. Knowing that I’m doing things for a reason – with a purpose – and not because it’s what is easy or comfortable or safe. I’m done sticking one toe in the water. I’m jumping this month – and I’m not claiming “with the exception of” anymore. I’m done with that nonsense.

It’s time for all or nothing. In the immortal words of Jim Morrison, “The time to hesitate is through.”

(The image at the top of this post is a film photo I made of my friends Jenn and Dave, and is a perfect example of what happens when you open your camera to change film while in the middle of a roll. Happy accidents like this one makes my heart swell. As do the two people in the photograph.)