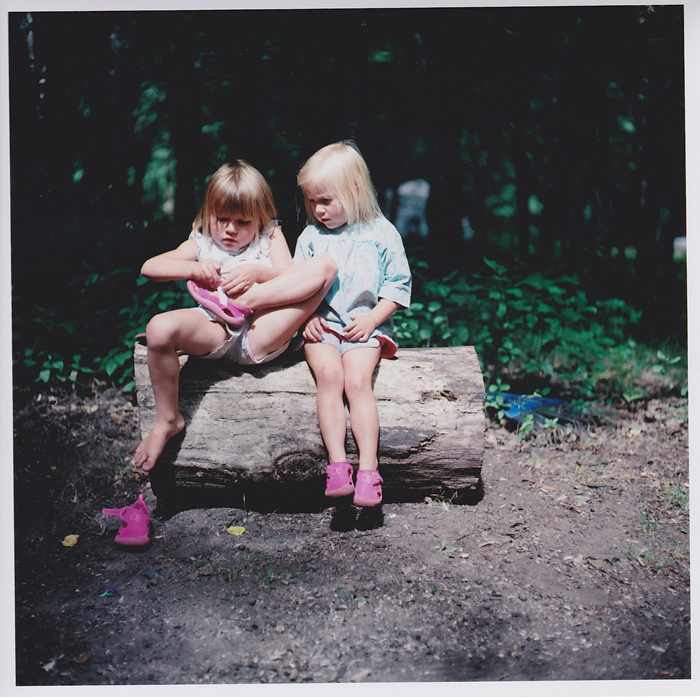 I’ve been shooting film for about a year now – but not really. My use of film (except instant/polaroid) has been spotty at best. Sparse. Sporadic. I have a Nikon film camera that I’ve used on a few occasions – and I’ve gone through boxes of polaroid film. But I haven’t been shooting it *enough.* A few weeks ago I went to a tent sale at a local camera outfitter in search of a Contax 645 or a Hasselblad, and found instead a vintage Mamiya C330 Pro. I fell almost instantly in love and took her home in the hopes that together we could make a bit of 6″ square magic.

That same evening I ventured into the woods of Wisconsin with the wombfruits for a weekend of camping, crafting and mild mom-centric debauchery. I armed myself with mosquito repellent, red wine, and four rolls of film. The following are scanned images of what transpired: Me learning to shoot film fully manually, my littles immersing themselves in nature, and two days filled with friends, woods, coffee, campsites and cookstoves. I still have some learning yet to do; not all of these images turned out as I’d like them to, but some of them, well, some of them absolutely floored me. There’s just something about film that makes me fall even more in love with photography. Every. Single. Time. I develop a roll.

It’s true, these images are a little are imperfect. I’m learning. Growing. Discovering. But here they are nonetheless. Unedited. Straight out of the developer. Pure Mamiya + Fuji 400H Pro goodness. Proof that even though I’ve got a ways yet to go, the path I’m on is pretty specfreakingtacular (just look at the light in that first image!!!! Ugh. Swoon. I die.) 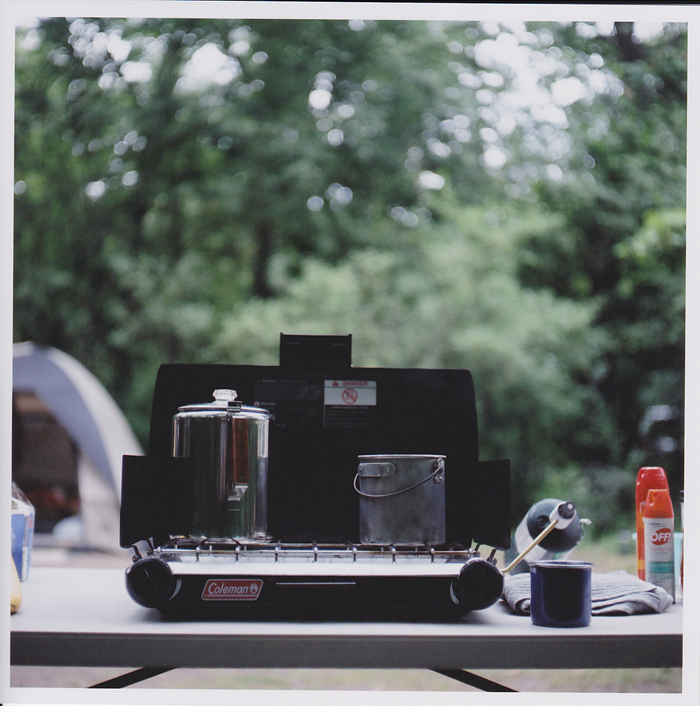 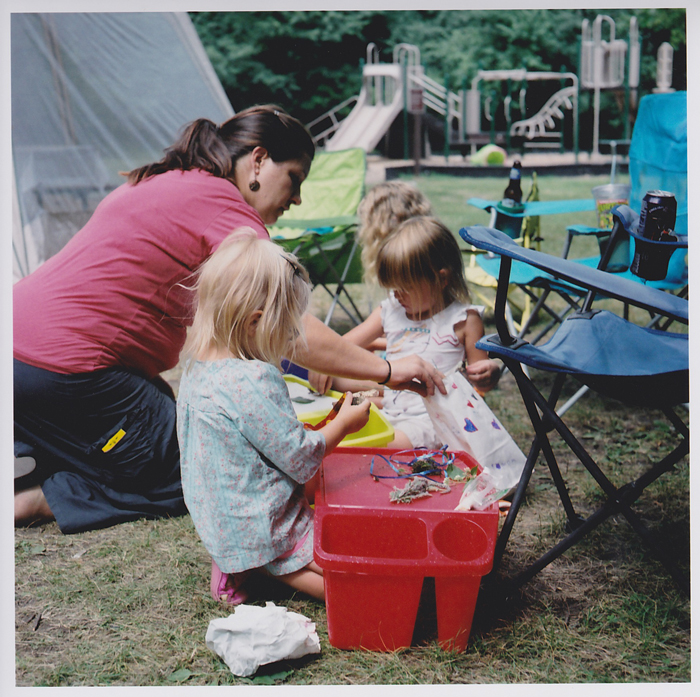 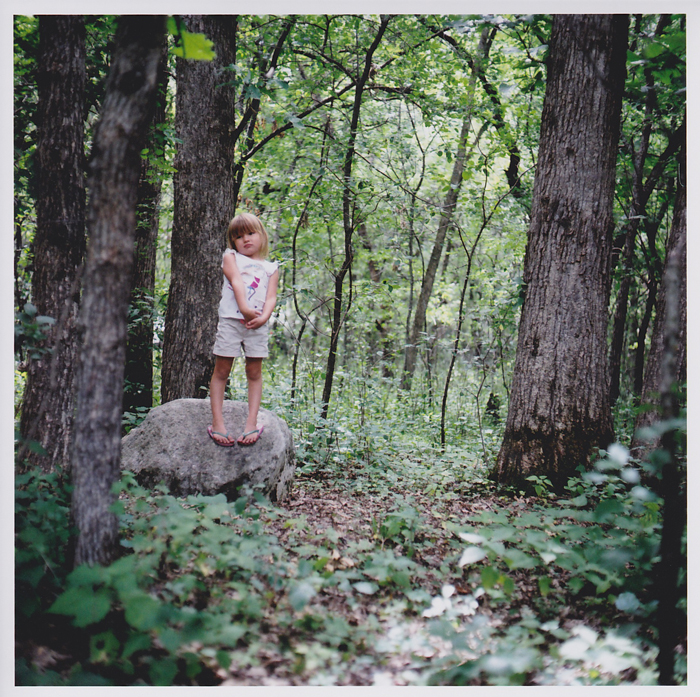 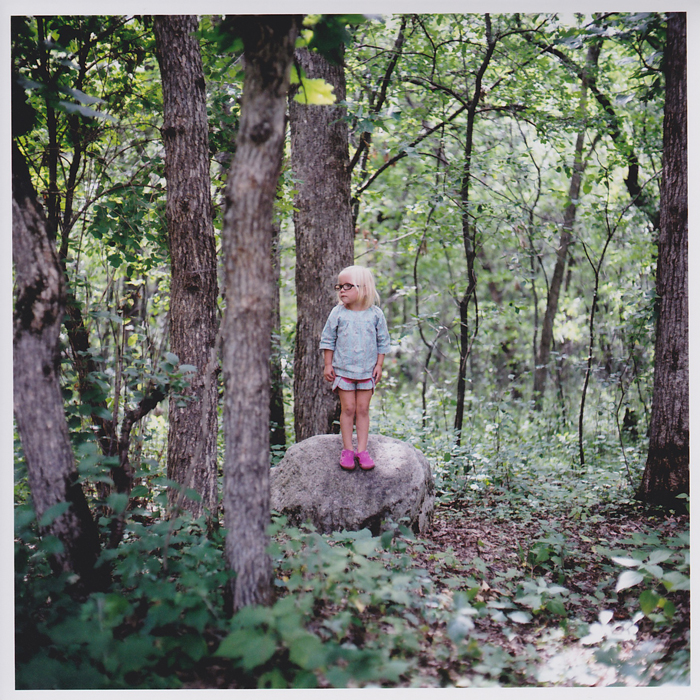 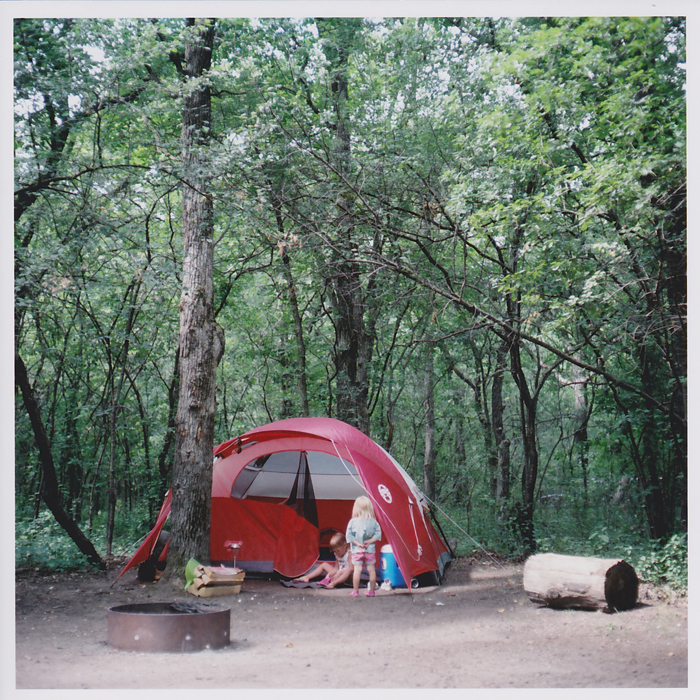 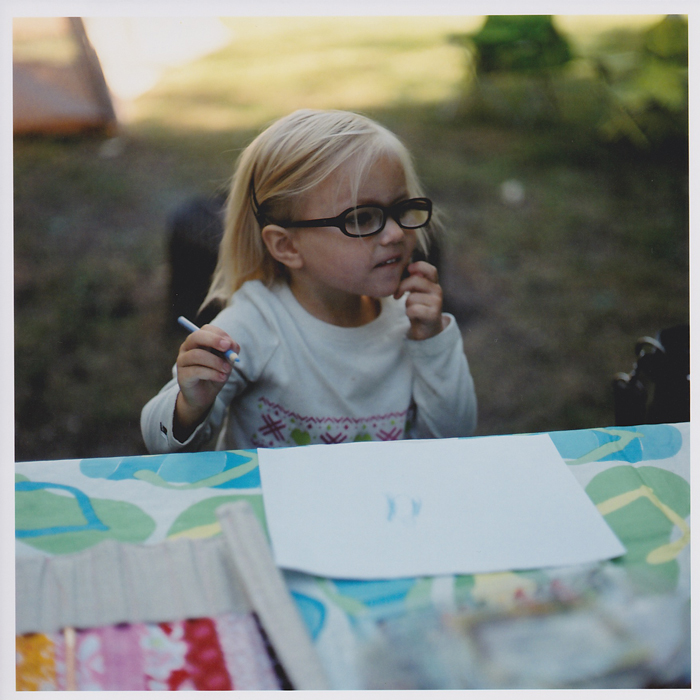 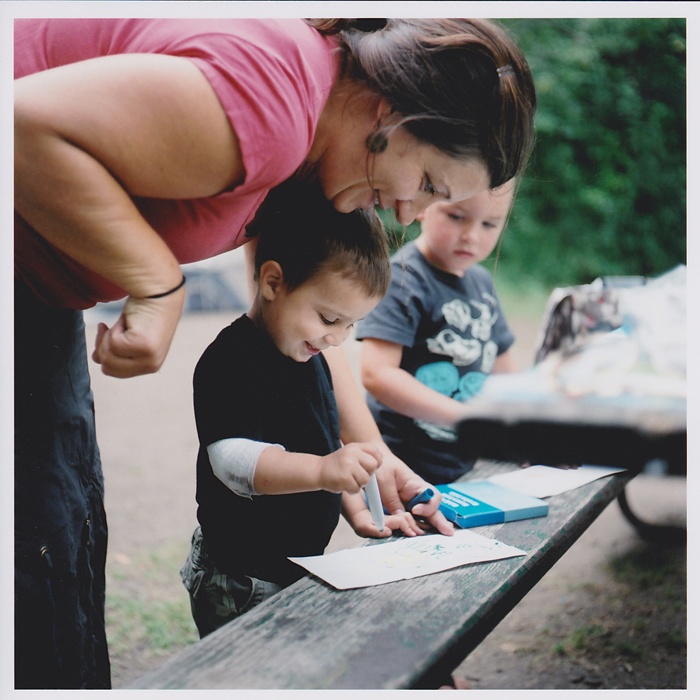 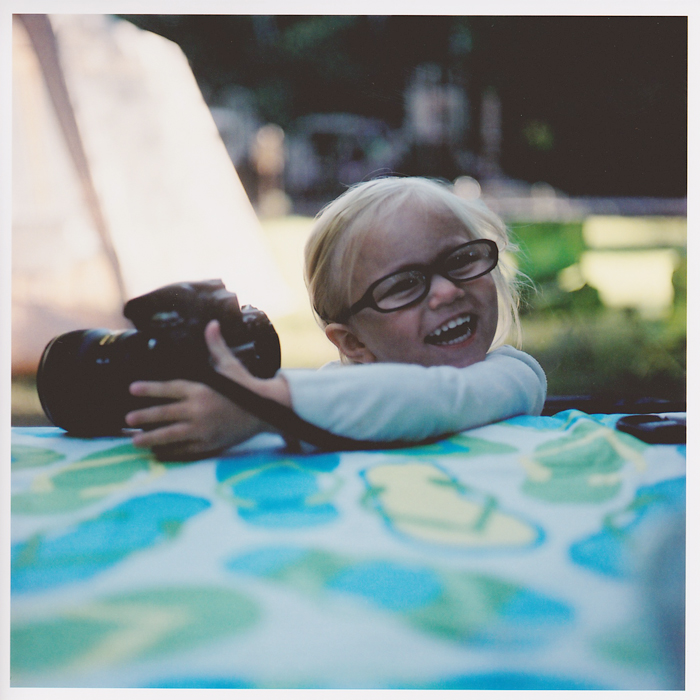 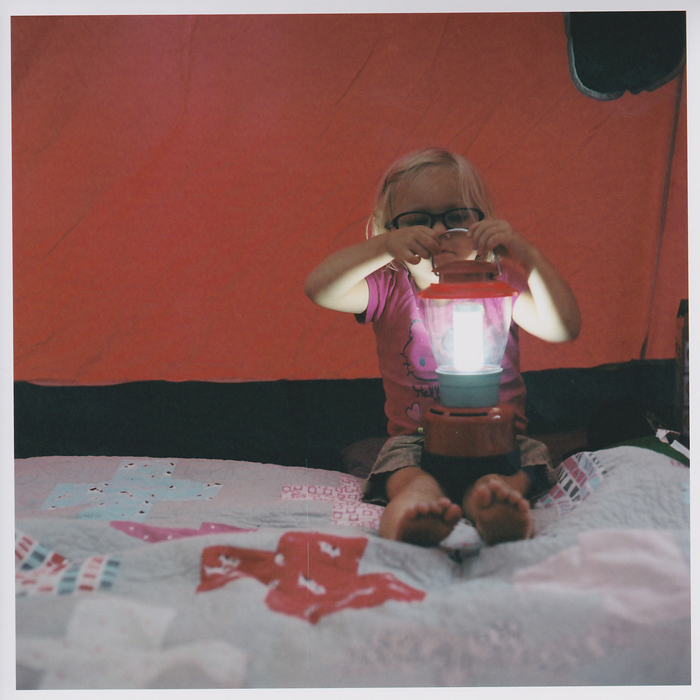