This is a post about me. About being a quitter. About giving up.

I wrote the post below last January, and it’s no less true, no less fitting, now than it was then.

“January is a time of reflection for most. I suppose it’s a time of reflection for me, too. I’d be lying if I said I haven’t spent the last two months entrenched in what has happened over the past year, and what I want to happen in the next. It’s consumed me, really. I have made so many lists: goals, to do, budget, more goals, making it happen, workshops, more to do, branding, more goals. Lists, lists everywhere; strung on walls, crumpled in trash cans, scratched into Anthropologie catalogs and Moleskines, on post it notes and fashion spreads.  I have big plans for my business. Big dreams. 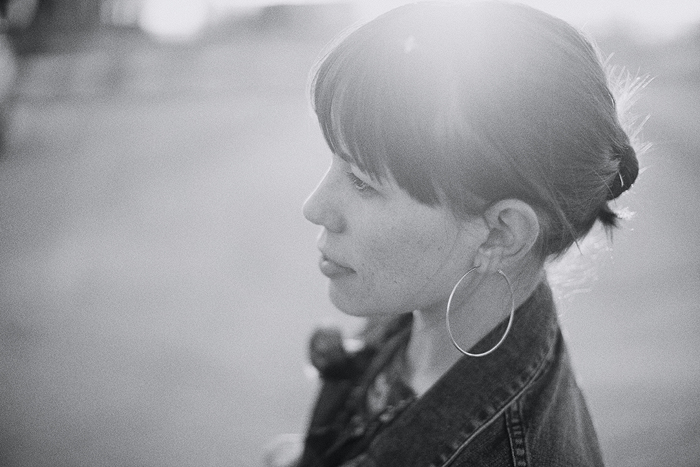 I heard somewhere that if your dream doesn’t scare you, it’s not big enough.  I assure you, my dream terrifies me. Wakes me up in the middle of the night sweating and gasping for air. What if it actually comes true? What if I actually do this? Or worse: What happens when I do this?

A few weeks ago Mary Marantz wrote a post about being honest. Really truly deeply look-yourself-in-the-face-and-tell-the-truth-dammit honest.  She wrote about writing. One. Honest. Thing.  So here I am, being honest. Hiding behind a blog post and laying it all out there. Raw. Unfiltered. Real.

I’m terrified, really. I’ve never had a dream come true and then stayed with it once it did. I wanted to be a professional snowboarder in high school. My first chance at sponsorship landed me in a voluntary retirement. “I’m getting hurt. I fall often. I’m going bigger, harder, faster, and it is putting my body at too much risk.” I quit.  I wanted to dance. I started taking ballet twice a week at two studios in the arts district of downtown Minneapolis. I danced whenever and wherever I could. Then I quit. “I am starving myself. I am obsessed with dancing. I want a normal life.” I hung up my pointe shoes. I’d love to tell you I never looked back – but I look at those shoes often. And with a quiet longing that surprises me still. I took on the collegiate world, and by storm nonetheless. A 4.0 student with her eyes on Harvard, I filled out the application and had it reviewed by top professors from my school. “This application is strong, young lady. I am very impressed. Best of luck out East,” they’d say.  It sat, postage paid, in an envelope on my kitchen table until days before the deadline. I finally picked it up, breathed a heavy sigh, and tossed it into the recycling. I didn’t even chase that dream — I said no before anyone could ever tell me yes. 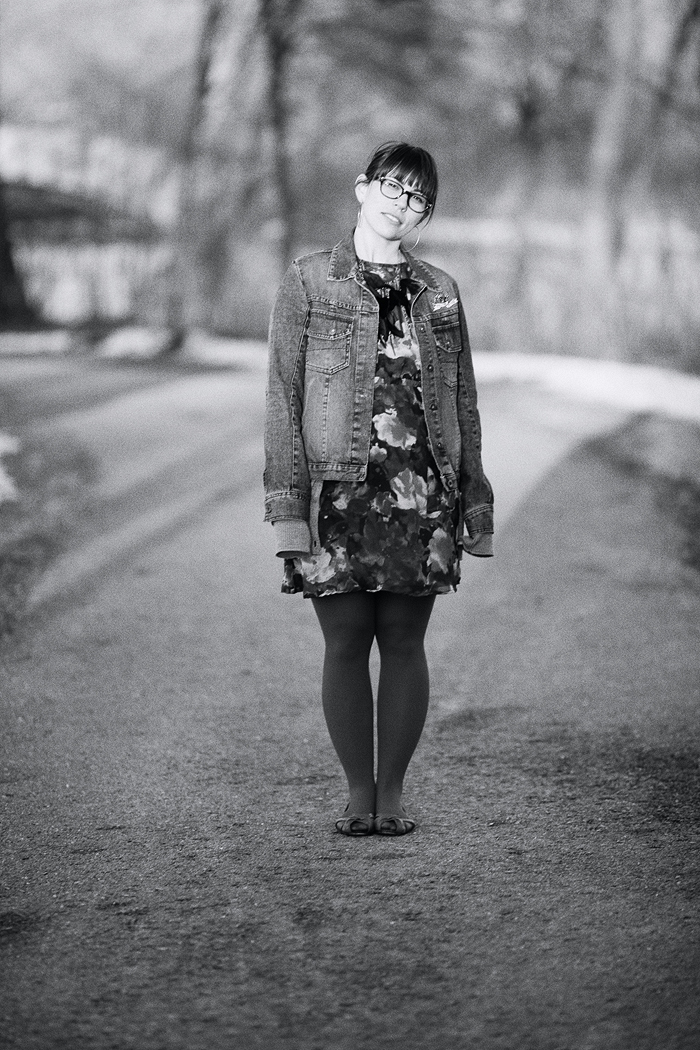 Fast forward a bit (as I fear I’m losing your interest) and I find myself here. Sitting at the counter in the home where I grew up, a clothes-less toddler next to me eating Japanese cookies, writing a blog post about the very core of who I am: a quitter. A giver-upper. A quit-before-you-can-fail-er.  I quit.  Before I can fail. That’s it. That’s my honest thing. I quit before I can fail.  Even though I have never had reason to believe I would, there was always the chance that I might.

I’m not afraid to fail anymore. I’ve written down my goals for this business, this dream, and the steps that it will take to get me there. I have also written down what it looks like if I don’t get there – what failure actually means. Once I did that, the fear dissipated. Because it’s not failure. No matter how this journey ends, no matter where I end up a year from now, five, ten, fifty, this road that I am on right.now. is the absolute right one. With every mistake I make, with every frame I shoot, with every chance I take on this venture I become deeper rooted in my belief that this is exactly what I was born to do. To live a creative life.”
…………………………………………………………………………………………………………………………………………….. 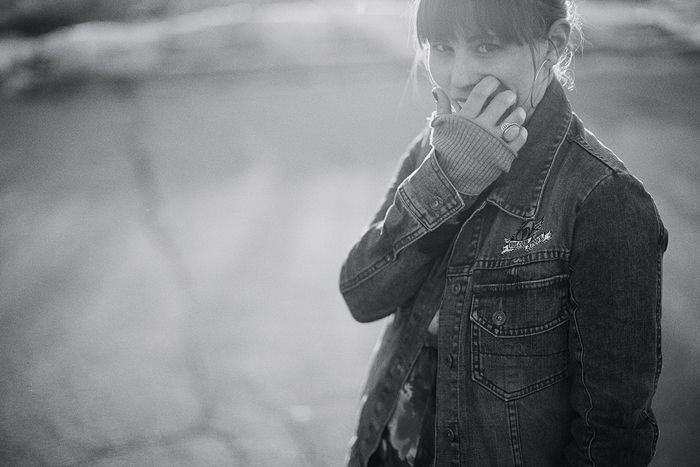 I reread this post a week ago and realized that I am completely prepared to quit. Poised and ready even. I’m on the verge of getting exactly where it is I’ve wanted to go, and instead of celebrating – or digging in and pushing forward – I’m settling in to the idea that instead of becoming a full time photographer I’m content with the mediocrity of being a part time one. That’s what’s safe. It’s what easy. Heck, on paper, it’s what’s best for my family. Giving up means I get to keep my full time corporate job, my 401(k) and my health insurance. Giving up means staying true to what I’ve always done. Who I’ve always been.

It means quitting before I can fail.

I don’t know if failure is where I’m headed, but here I sit, on the precipice of a new year, believing that my battle is already over. Lost. Defeated. Believing that is easier than the alternative. Easier than realizing I have a big long hairy road ahead of me. Easier than doing the work. Easier than realizing that although I’ve poured a lot into this – it’s still not enough. That this business, this idea, this story, this life demands more and that in order to live this dream, I have to commit to doing it. Not tirelessly, not without complaint or struggle, not without tears, but doing it nonetheless. This task, the undertaking is an arduous one and will demand more of me than I’m currently prepared to give.

But I have to give it anyway. 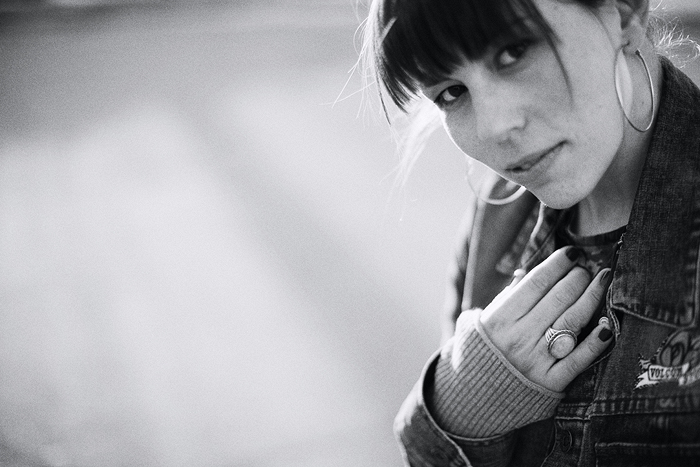 Some people may wonder why I choose to share such personal drivel. Partly, it’s to hold myself accountable; to be called to court for the way that I feel and the ridiculousness of wanting to quit, to give up. But mostly it’s because someone else might need to read this, too. If even one person who feels so small and like they don’t matter (just like I do, a lot of the time actually), stumbles across this post, maybe it’ll help them to know that they’re not alone. That this creative life, this journey of self-discovery and acceptance and hard freaking work isn’t devoid of empathetic camaraderie. That I’m right there with you. In the trenches. Fighting tooth and nail to keep my head above water when it is so much easier to simply climb aboard the life raft and sail off to the island of Given-Up Dreams.

And I don’t think you do, either.

So I’m going to pass on that life raft, and I’m going to keep treading water until the current moves in my favor and the wind is at my back. Until I start swimming and moving and making waves. I’m going to DO this thing, even though I’m scared. Even though I don’t know where to start or where to turn or what to do. I’m going to do it anyway. I’m going to make 2013 a year where I finally push past this and come out the other side. I’m going to crumple, and cry, and pound my fists and wish and curse and take long baths and read and write and drink some wine. And then I’m going to dig in. And DO. THE. WORK. I’m going to do what makes me come alive. Even if it is the hardest thing I’ve ever done.

And I hope you will, too. 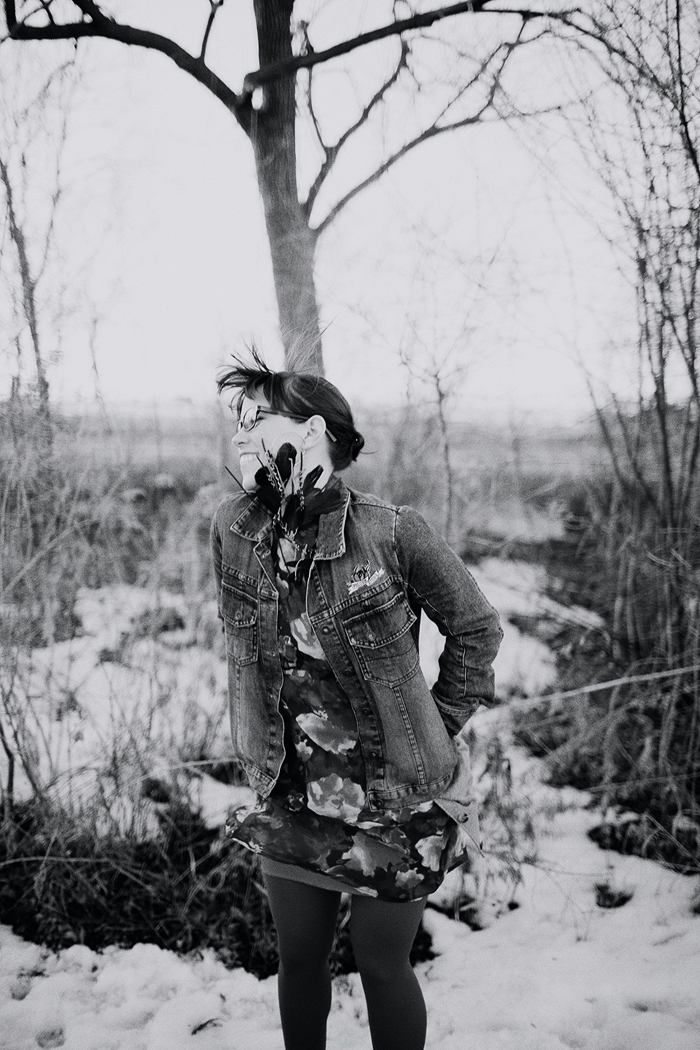 Because what the world needs is people who have come alive.

(Thank you to Anda Marie for these amazing images.)